Coastwide
via The Associated Press 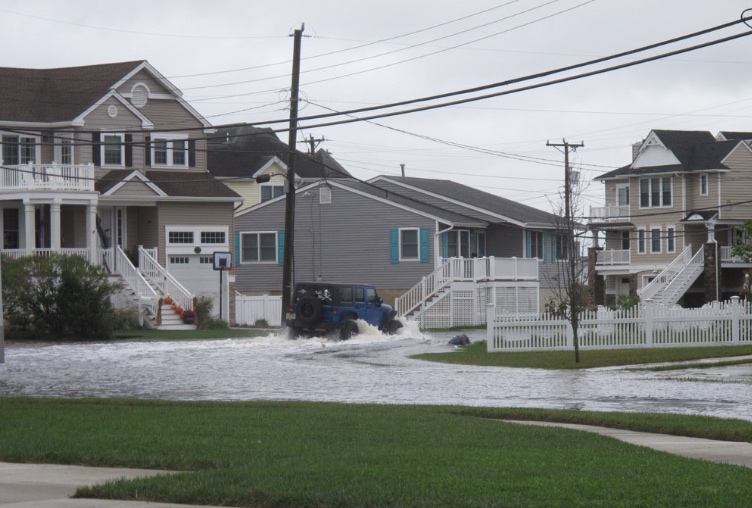 Amid rising seas, 'dry' resort is wetter than it likes.

In 1879, four Methodist ministers established a Christian seaside resort here with a permanent ban on the manufacture and sale of alcohol — a prohibition that remains to this day.

But numerous times a year, Ocean City is among the the wettest dry towns you’ll ever see.

The city of more than 11,000 year-round residents that calls itself “America’s Greatest Family Resort” and draws throngs of vacationers from Philadelphia and its suburbs is dealing with the costs of sea level rise, both monetarily and in disruptions to daily life.

From 2014 through 2025, the city will have spent more than $87 million on flood control and drainage projects — costs that require borrowing money to be paid off over many years.

But that’s only part of the price of living amid rising sea levels. Since 1995, Suzanne Hornick’s family has lost three cars to floods that inundate the streets — and many vehicles parked on them.

“Every year it gets worse, more frequent and deeper flooding,” she said. “There are times we can’t get in or out of our houses. We have to arrange doctor appointments and grocery shopping around tides. It’s part of living here.”

None of this is unique to Ocean City. It’s a common refrain among coastal residents around the country who find themselves living nearer to the water than they once did. And it’s expensive.