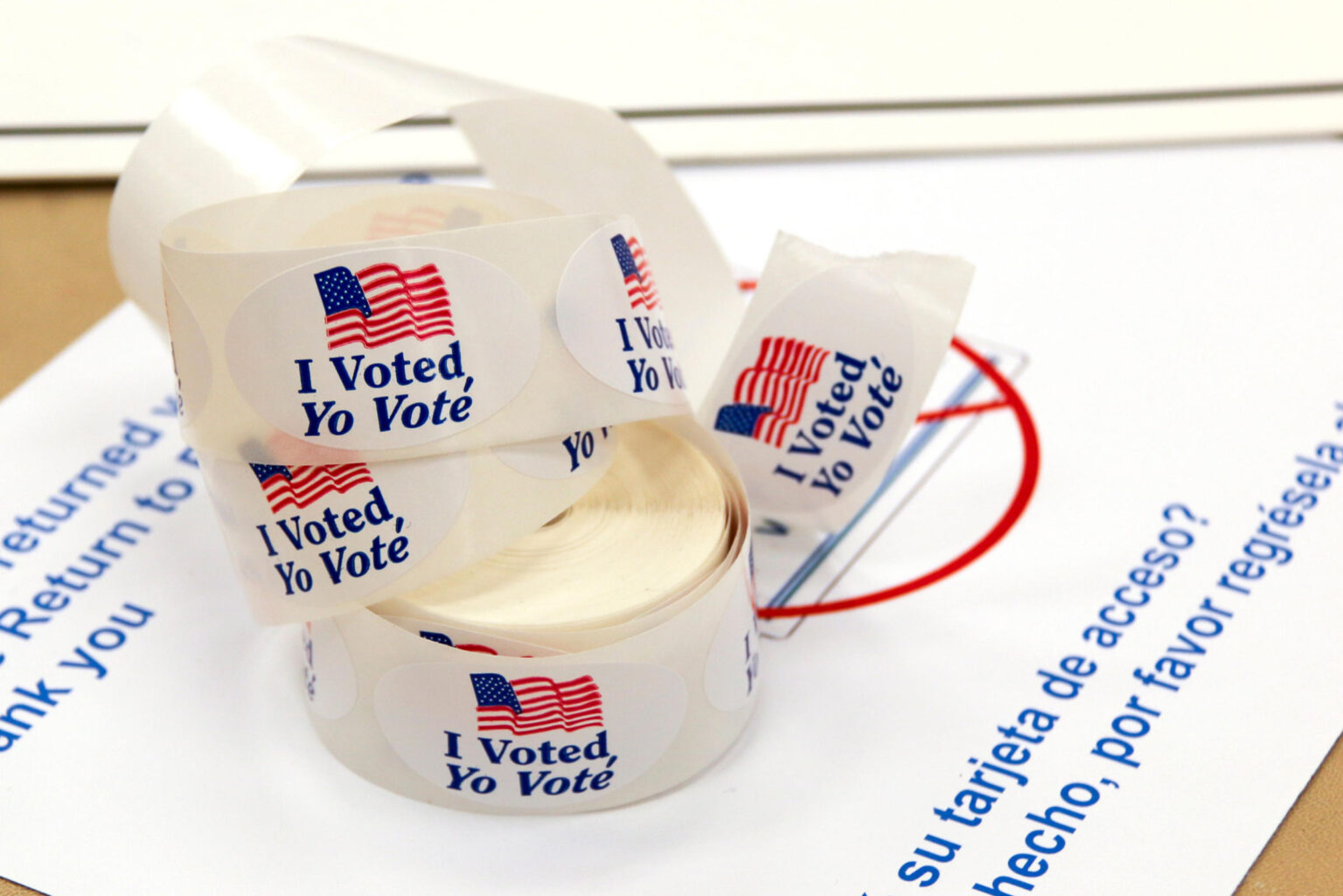 USA - From East to West on Election Eve, Climate Change—and Its Encroaching Peril—Are on Americans’ Minds

Voters who have been fighting coal ash dumps in North Carolina and those who have been working to stave off rising tides in California are sharing the same sense of Election Day 2020: It is, they believe, a turning point.

In the farm country of Missouri, on a Navajo reservation in Arizona, in communities at the fenceline of power plants in Michigan, activists see the nation's climate, energy and environmental future hanging in the balance in the last hours of the presidential campaign.

On the eve of the election, some climate and environmental justice advocates were heartened by polls showing that Democrat Joe Biden, who has pledged an ambitious $2 trillion clean energy transformation, has succeeded in building a broad moderate-to-left coalition behind his candidacy. But it remained uncertain whether it was big enough to overcome the built-in advantage the Electoral College gives to President Donald Trump, who has indicated his intent to further cement his fossil fuel-centric policy into place.

There was broad agreement among climate activists that a Biden victory would not be the end of their battle, but a chance for a new beginning, with much work to do. "Honestly, the election is one step along the way," said Logan Mitchell, a climate scientist at the University of Utah, who a couple days before the election rode his electric bike to a drop box to deliver his ballot.