Coastwide
via The Outlaw Ocean Project 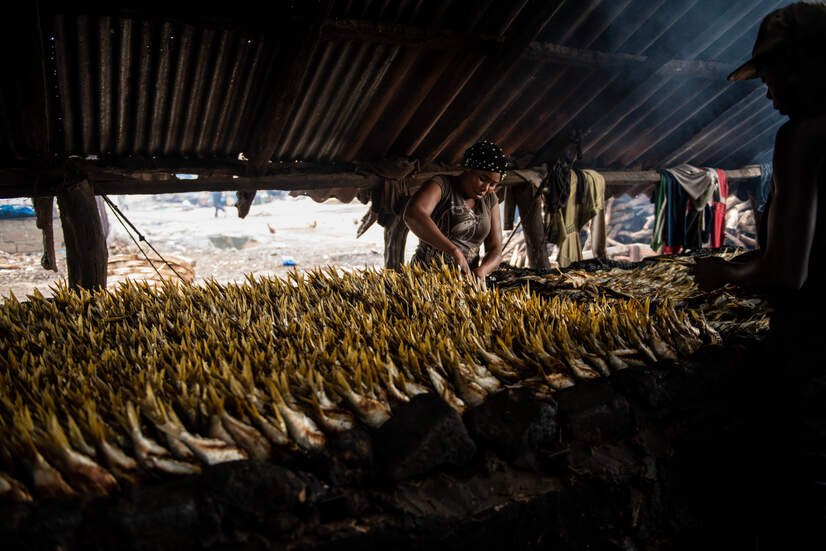 USA - From Capture to Culture: Aquaculture in the US

As the Biden administration turns to environmental concerns, one of its top priorities will be how to better protect the world’s oceans. With more than 80 percent of the world’s fish stocks at or near collapse, some marine conservationists suggest that aquaculture might help counter the problem of overfishing.

Now that the new administration is in office and rapidly attempting to reverse many of the policy priorities of its predecessor, marine advocates are watching to see what their posture will be toward aquaculture. But the push to expand fish farms is spurring a fiery debate, prompting calls from the U.S.-based commercial fishing industry for more support while drawing skepticism and critique from many marine biologist and environmentalists.

“As America begins to rebuild from the devastation of the COVID-19 pandemic, increasing America’s seafood supply through aquaculture will have benevolent rippling effects,” the letter said. “Now perhaps more than ever, we need both sustainable, local food and new job opportunities for all Americans. Aquaculture can fill both those needs while also limiting impacts on our global environment.”

But some marine biologists and food security researchers are arguing that increasing dependence on aquaculture will have detrimental environmental impacts.

The Friends of the Earth, a coalition of 52 environmental organizations, urged Biden in a December letter to replace an executive order issued by the Trump administration in May, which aimed to speed up the permitting process for deep-sea aquaculture and building fish farms further from shore in U.S. waters. The letter warned of aquaculture’s typical shortcomings, such as interrupting wild fish populations and vulnerable marine ecosystems, spreading diseases and parasites, and contaminating industrial wastewater.