Coastwide
A section of the causeway leading to Sanibel in Lee County was knocked out by Hurricane Ian. [ Douglas R. Clifford | Tampa Bay Times ] 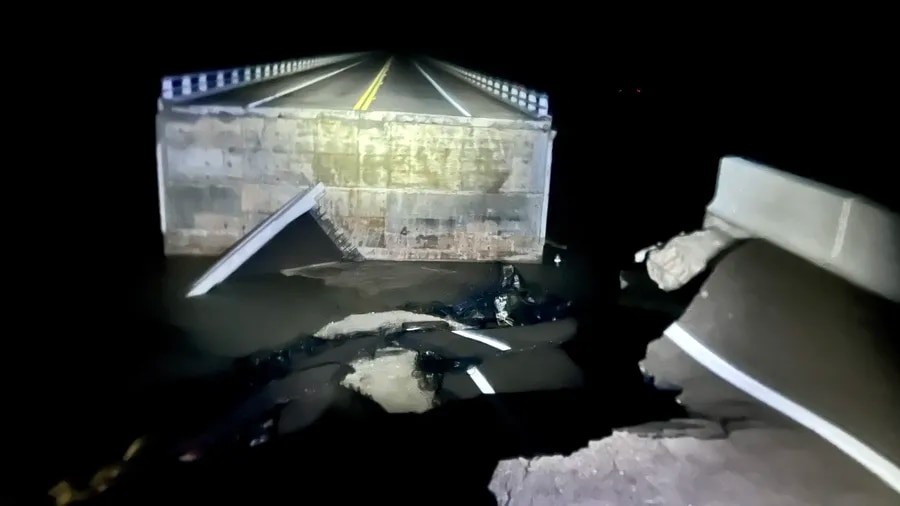 During the 19th century, miners would bring canaries into coal mines to test if there were toxic amounts of gasses, such as carbon monoxide, that could harm humans. If the bird got ill or died, miners would take proper precautions.

Although this method was stopped in the early 20th century, vulnerable coastal communities facing impacts from the very coal that was mined over a century ago have a new winged harbinger of danger, only this canary is a sparrow.

Every summer, like many birds, salt marsh sparrows migrate from their wintering grounds to the Northeast to find a proper place to nest. These small dust-colored sparrows with yellow-orange feathery highlights are not the typical city sparrows that eat your leftover crumbs from a cafe on a busy street.

Like their names suggest, these birds nest on the grounds of coastal salt marshes along the Chesapeake Bay all the way up to Maine. This unique strategy of nesting has rewarded them with few competitors and predators that other birds face, but they do have a significant roadblock for their future generations. Coastal development and habitat destruction is a leading cause to the sparrow’s decline, but climate-induced sea-level rise and storms have scientists most concerned.

Under worst case carbon emission scenarios in 2050, sea levels may increase by 21 inches in the Northeast, a significant rise going straight through the sparrow’s nesting sites. By then, the salt marsh sparrows are expected to be extinct.

The sparrows need to be officially protected by the Federal Endangered Species Act in order to conserve their populations, but their decline and possible extinction tells a grim story not only of other flora and fauna along the coast, it’s also a warning to vulnerable people that live and depend on the coast.

Puerto Ricans are still without power due to Hurricane Fiona, while Cubans and Floridians are dealing with Hurricane Ian, one of the worst hurricanes to reach the United States in decades. Even though the coast is less than 10 percent of the United States’ landmass, 40 percent of the entire population — approximately 128 million people — lives along the coast.  Of those who live on the coast, 40 percent are considered to live within an elevated coastal hazard risk category, many of whom are low-income and communities of color, and will face the worst of the impacts, first.

For example, this year marks a decade since Hurricane Sandy hit New York City’s coast and affected hundreds of thousands of people, many of which were living in affordable housing at the time. Five years post-Hurricane Harvey and a study showed that Latinos were the worst hurt by its flooding and winds. A 2021 study I co-led with the Resilient Mystic Collaborative found during a simulation that if a Hurricane Sandy-scale Nor’ Easter hit, people of color, low-income people and English language learners would be the most impacted with the lowest ability to bounce back.

The bottom line: People and wildlife are at risk from climate change-induced coastal flooding and sea-level rise. Nature-based approaches or “green infrastructure” protect both; they have proven to be more effective and less expensive at protecting coastal communities than “gray infrastructure” such as seawalls and bulkheads.

Nature-based approaches include protecting and restoring saltmarshes, mangroves, oyster reefs, beaches and coral reefs, which could have helped these vulnerable communities. The latest UN Intergovernmental Panel on Climate Change report stated that “nature-based measures have the greatest potential in coastal deltas and estuaries, where human populations are exposed, but large ecosystems, like mangroves and marshes, can be conserved and restored.”

These approaches have the greatest potential to protect wildlife and people, not to mention that coastal wetlands are important mitigators of climate change as they trap 10 times more carbon than tropical rainforests.