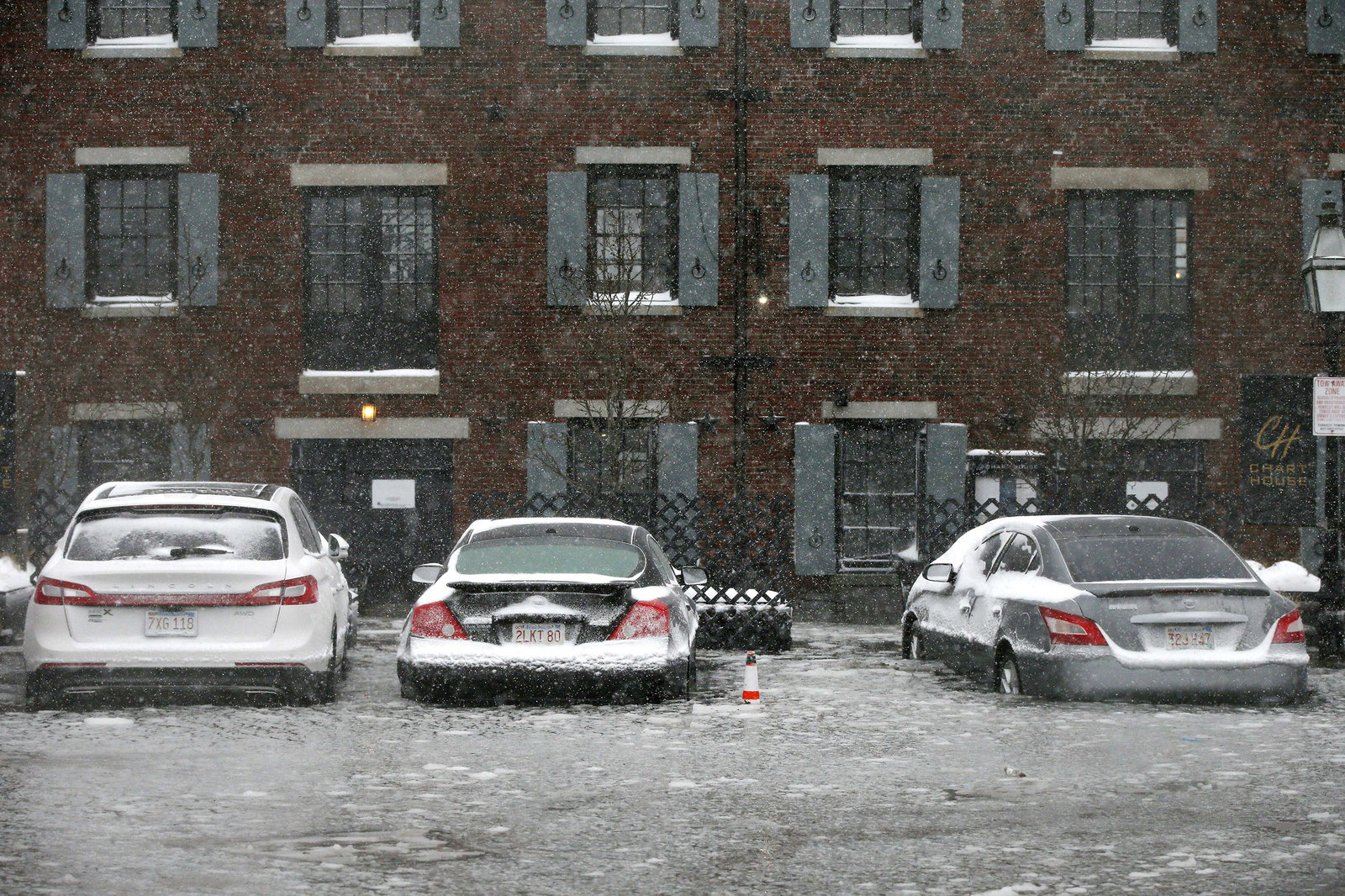 Most Tenants Get No Information About Flooding. It Can Cost Them Dearly

When Amanda Daniels found an affordable first-floor apartment in Wicker Park, a hip Chicago neighborhood, she was excited.

"It had a washer and dryer, which is like gold. And it had a huge shared patio space," she remembers. "I was like, 'This place is awesome.' "

Daniels was living paycheck to paycheck at the time. The year after she moved in, a summer rainstorm flooded her living room with brown water. It destroyed her rug and table, but she salvaged what she could and moved.

If that had been Daniels' only experience with flooding in Chicago, she might have never given it a second thought. But another apartment she lived in flooded in 2016, and a third one this summer.

In five years, floods have destroyed more than $10,000 of Daniels' belongings. None of her landlords told her about flood risk. If she had known, she says, she might not have rented some of the apartments that eventually flooded, or she might have purchased insurance that covers flood damage.

Climate change is fueling flooding in much of the U.S., from coastal areas that are seeing the effects of sea level rise and wetter hurricanes to inland cities and towns struggling with extreme rain.