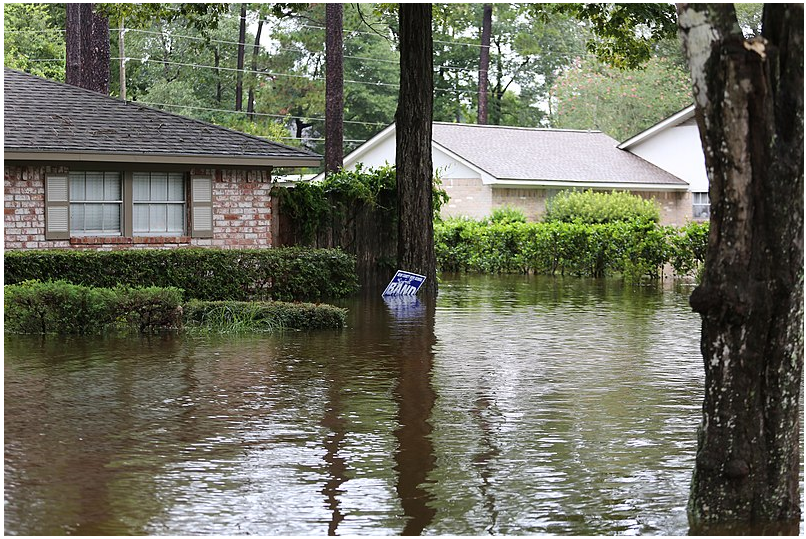 As intense rainfall and flooding has increased because of climate change, so too has the financial fallout from the ensuing property damage, according to a new study.

The analysis, by Stanford University, found that flooding caused by climate change — which researchers determined by looking at historical precipitation data and intensifying rainfall in recent decades — has cost the U.S. about $75 billion over the past three decades, CNBC reported.

The losses from extreme rains make up about 33 percent of the total $199 billion in nationwide costs from flooding between 1988 and 2017, the report found.

Last year, damage caused by hurricanes, wildfires and flood totaled $210 billion, according to the reinsurance company Munich Re. The six most costly natural disasters happened in the U.S.

The study highlights the cost of flooding to homeowners, developers, banks and insurers, many of whom are on the hook when intense rainfall damages property they own or insure. According to First Street Foundation, about 14 million properties are at risk of flood damage across the country.