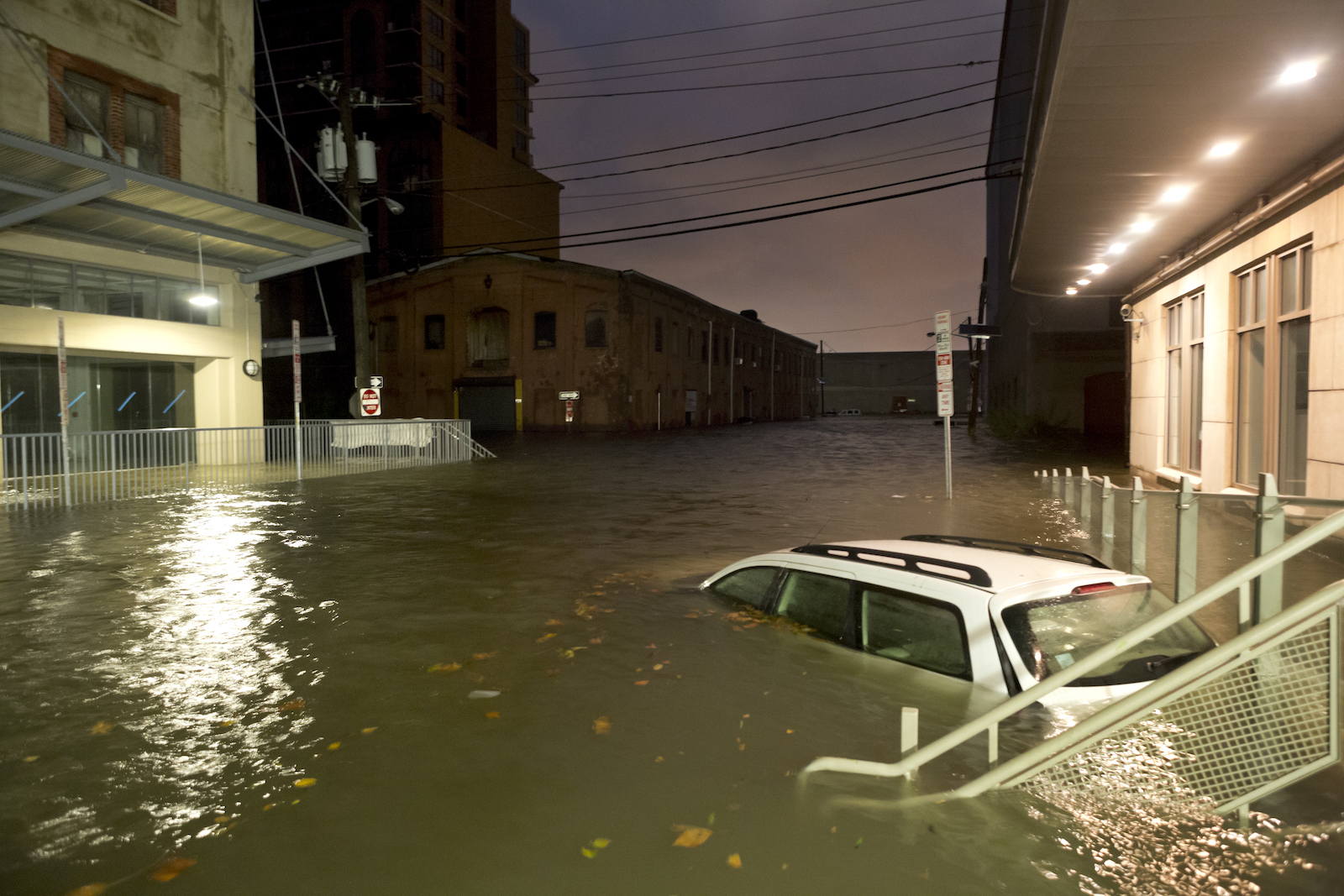 A petition argues that the federal government’s current flood insurance policies are ill-equipped for an era of climate crisis.

This story was originally published by the Guardian and is reproduced here as part of the Climate Desk collaboration.

With towns and cities across the United States increasingly deluged by ferocious storms and rising sea levels, a group of disaster survivors has pleaded with the federal government to overhaul a flood insurance system they say is ill-equipped for an era of climate crisis.

A petition of nearly 300 people who have dealt with floods, and their advocates, is set to be sent to the Federal Emergency Management Agency, or FEMA, to call for a drastic overhaul of the government-run flood insurance system that underwrites most flood policies in the U.S.

The survivors are calling for a ban on “irresponsible” housing development in flood-prone areas, new rules that would provide buyers with the present and future flood risks of a property before purchasing it and a greater focus on relocating communities and elevating properties away from floodwater rather than simply funding rebuilding flooded homes in the same place as before.

“To continue to build in vulnerable places does not make sense and needs to come to a halt,” said Stephen Eisenman, director of strategy at Anthropocene Alliance. “A lot of people are suckered into buying in these places because there’s no federal disclosure laws. This is turning into a crisis, especially for poorer people… We are beginning to see the start of a great American flood migration and that exodus is only going to accelerate in the next decade. To keep building in these areas is just crazy.”