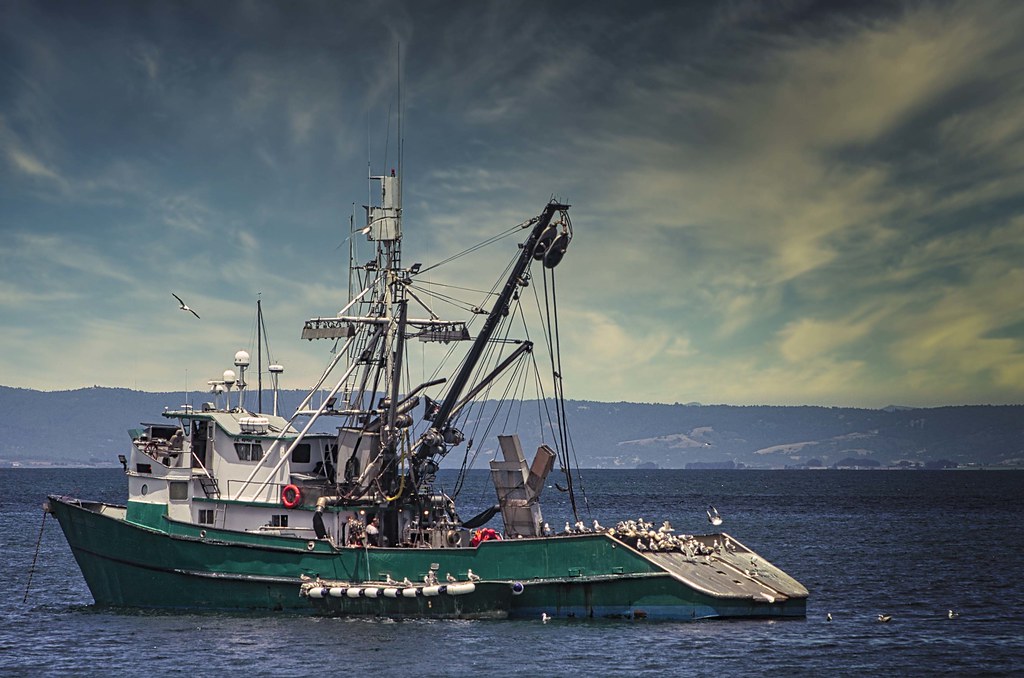 A nationwide coalition of commercial fishing groups is calling on Congress for nearly $74 million in federal spending to survey and plan for how U.S. offshore wind energy development is going to change marine environments and fishing communities.

“The enormous size of these areas and their direct overlap with key grounds for seafood production and protected resource conservation underscore the critical need for funding to address the impacts of this burgeoning industry,” the Seafood Harvesters of America and Responsible Offshore Development Alliance wrote in a June 21 letter to Congressional leaders on behalf of 75 fishing associations and businesses.

But almost the same amount at $43.75 million is now needed just to assure that NMFS annual scientific surveys – the keystone for monitoring fisheries resources – can be continued while working around wind turbine projects, the letter states. That would be a 250 percent increase over of what’s allocated so far.

“The scale of OSW (offshore wind) proposed in the U.S. is staggering,” the letter states. “Other federal agencies have received billions of dollars to support OSW permitting and transmission needs; we feel the development of appropriate environmental impact mitigation strategies are equally important, if not more so.”

The push for energy development at sea threatens to disrupt decades of scientific work that has built U.S. ocean and fisheries public policy into the world’s best, the advocates stress.

“Fisheries data collection, surveys, and assessments are crucial to our understanding of our ocean and fishery resources. Specifically, the data collected through annual federal scientific surveys is an integral piece of the stock assessment and catch limit setting process, foundational pillars of our nation’s sustainable fisheries management,” the letter says.