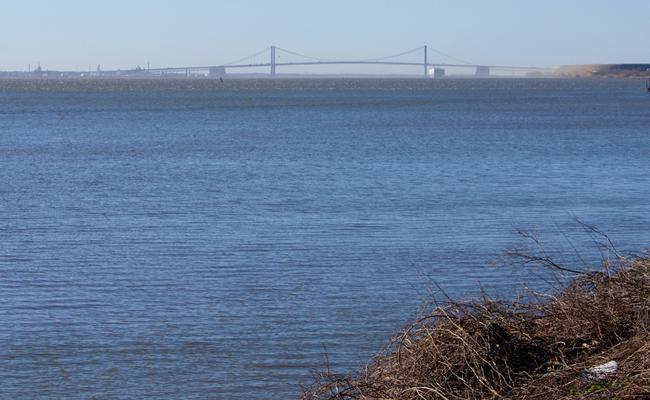 The Delaware River Basin Commission Wednesday gave its final approval for a plan to build a dock at Gibbstown, NJ for the export of liquefied natural gas (LNG).

The controversial project has generated a wave of opposition, including some in the First State.

That opposition has come from environmentalists and some local governments in Delaware, as well as the other three basin states – New Jersey, Pennsylvania and New York.

Delaware, represented by Shawn Garvin, Secretary of the state’s Department of Natural Resources and Environmental Control, voted with New Jersey, Pennsylvania and the federal government to uphold its 2019 approval of the project – a decision that was put on hold while the commission heard objections from environmentalists earlier this year.

New York abstained after unsuccessfully proposing a delay in the decision pending an analysis of the project’s impacts on water quality and climate change.

The commissioners, in a highly anticipated quarterly meeting, concluded there was no reason to change their previous approval of the plan to build a new dock – “Dock 2” – for the trans-shipment of LNG at the Gibbstown Logistics Center, a new port on the Delaware River in Gloucester County, NJ.