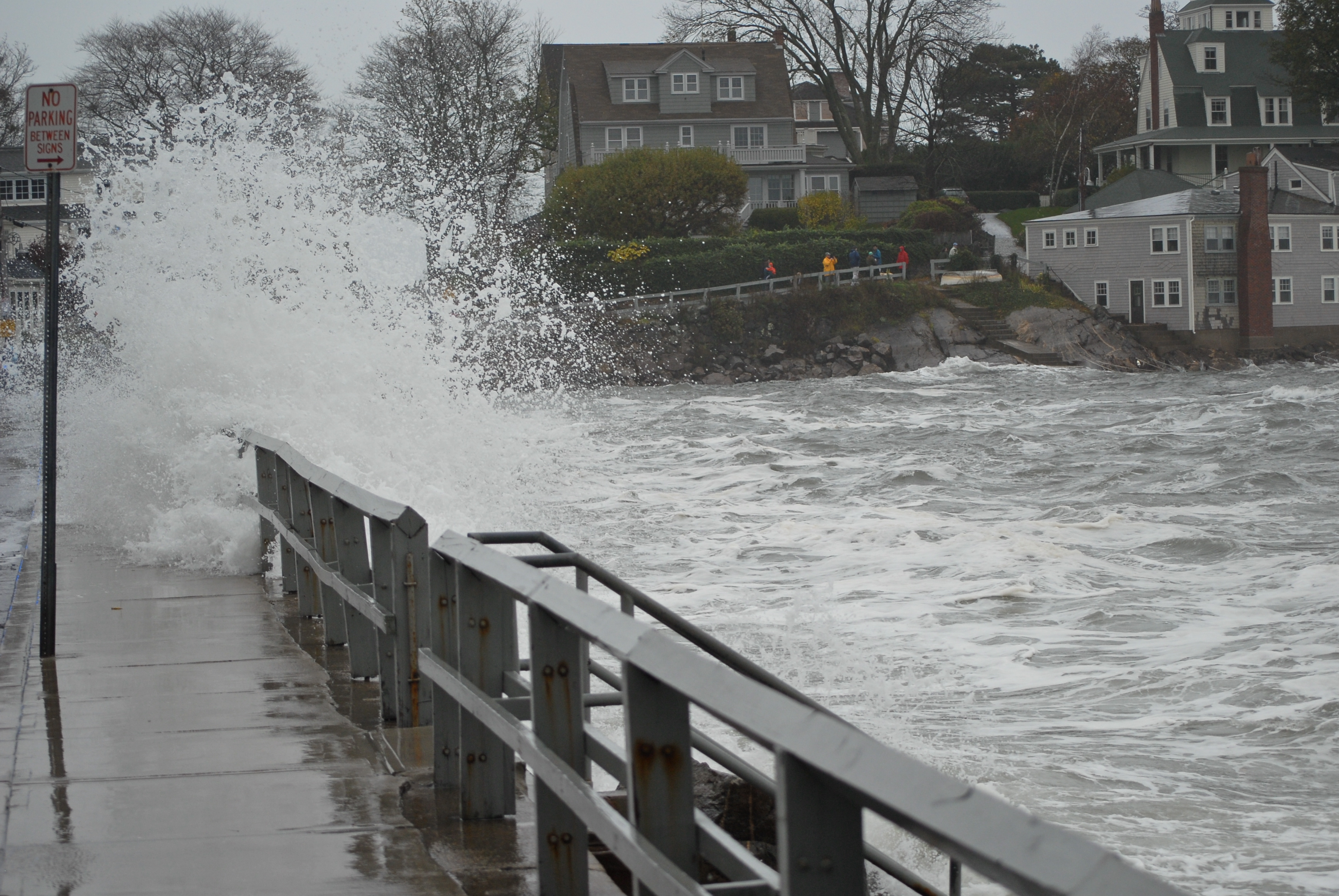 USA - FEMA wasn't designed for a world with such severe natural disasters.

In mid-June, massive floods swept through Montana. Many of the people whose homes flooded didn’t have flood insurance, largely because they didn’t think they needed it. But with climate change, that map is shifting.

Despite the scale of the damage and its unprecedented nature, a spokesman for the Federal Emergency Management Agency said that people need to “take responsibility for their own disaster recovery,” and that FEMA would not be able to make them whole.

What the Montana floods underscore is that natural disasters are getting worse, and no one is immune. On Friday’s episode of What Next: TBD, I spoke with Craig Fugate, who served as FEMA administrator under President Obama, about what happens when the old disaster playbook needs an overhaul. Are we left to fend for ourselves? Our conversation has been edited and condensed for clarity.

Craig Fugate: FEMA doesn’t step in until a governor has requested from the president a disaster declaration. As part of that request, the governor certifies in writing that the disaster exceeds the capability of the state to manage. In most cases, what that refers to is lack of insurance, and FEMA is being asked to support a state financially for the extraordinary cost.

Why natural disasters are getting worse but killing fewer people, Vox.com

In disasters that I have covered, often you see people not fully understand what FEMA helps with, what they don’t help with, what you have to show. How does that process work?

It goes back to the origination of the Stafford Act, which is the legislation that FEMA operates disasters under. Congress did not intend for FEMA to be the primary response to disasters. It was based upon non-duplication of benefits. The simplest thing is if you’re getting money from somewhere else, you shouldn’t be getting money from FEMA. When we say FEMA, let’s be clear about this: This is the federal taxpayer, this you and me. But FEMA is allowed to provide assistance where there is a lack of insurance or the insurance didn’t cover all the losses. This is, to a certain degree, what happened in Montana.

In Montana, you have a local spokesman for FEMA essentially saying, “Look, you’ve got to manage your own recovery.” At the same time, you have residents who said, “I have my house in an area that had never flooded before, that did not seem to be an historical floodplain. Why in the world would I have flood insurance?” How are people supposed to make sense of that scenario?

Well, it’s not easy. What happened in Montana is happening all over the country. Increasingly, we’re seeing the results of climate change. Record-setting rain events that are causing flooding in areas that have never flooded before.