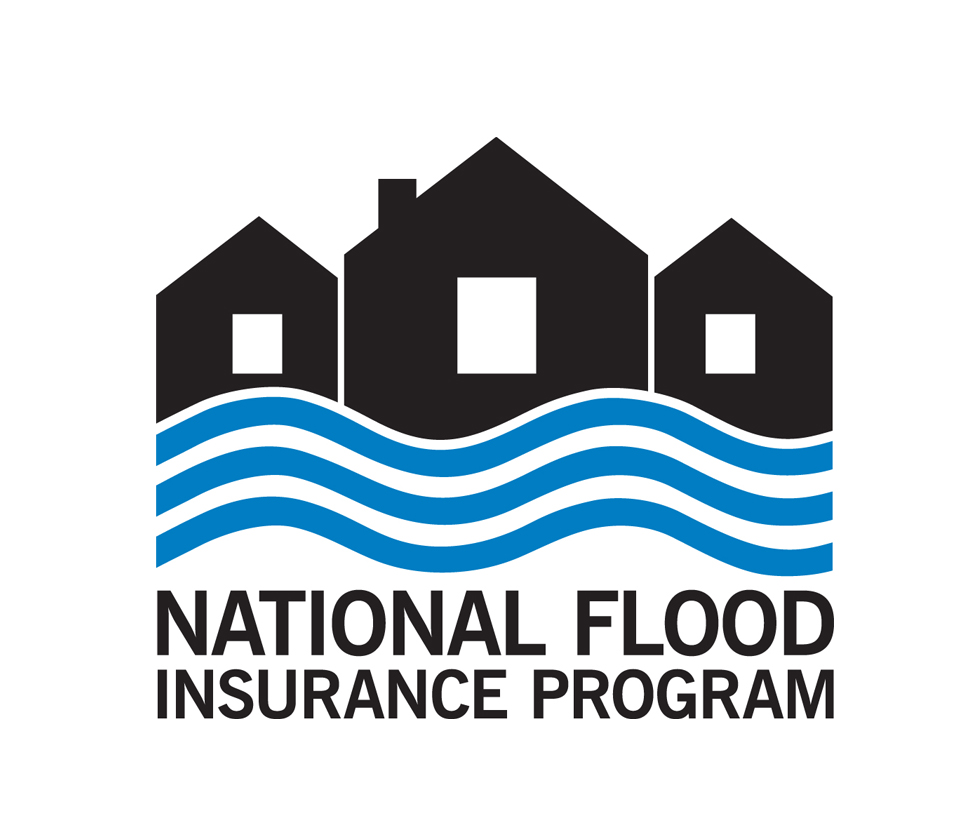 The U.S. Federal Emergency Management Agency (FEMA) has secured $1.153 billion of flood reinsurance for the National Flood Insurance Program (NFIP) for 2021, at a premium of $195.8 million.

It was announced in September of 2020 that FEMA had returned to the traditional reinsurance market and commenced the procurement of reinsurance for the NFIP for 2021.

After securing $1.33 billion of traditional reinsurance from a panel of 27 reinsurers at the start of 2020, it was suggested that FEMA could increase the size of the program for 2021, dependent on both appetite and price.

However, the State agency has revealed that for 2021 the amount of risk transfered to the traditional reinsurance market stands at $1.153 billion, which represents a decline of more than 13% from the previous year. FEMA notes that the 2021 program came at a premium of $195.8 million and featured an upsized panel of 32 reinsurers.