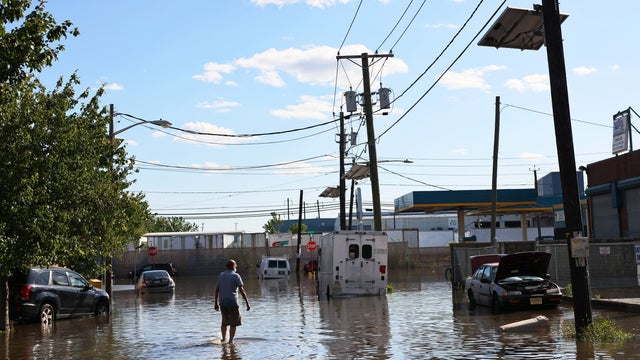 USA - FEMA must protect the hardest-Hit communities from climate change

At least 1 million people across Louisiana were left without power after Hurricane Ida wiped out the power grid. The death toll is likely to rise as vulnerable people are stuck in flooded homes in extremely hot late-summer temperatures.

We are clearly in a climate emergency. As a result, the Federal Emergency Management Agency (FEMA), which is supposed to protect communities from the risks of natural disasters, is only becoming more important. But FEMA has failed time and again to protect those hardest hit, particularly communities of color and low-wealth communities.

Research shows that FEMA has contributed to the nation’s racial wealth gap by disproportionately denying aid and assistance to those most at-risk from climate change. As FEMA’s National Advisory Council stated, FEMA recovery programs currently help wealthy homeowners “while lower-income individuals and others sink further into poverty after disasters.”

For example, following Hurricane Harvey in Houston in 2017, a study found that there was a 40 percent higher chance of bankruptcy in neighborhoods with more residents of color because they were less likely to receive FEMA grants compared to majority-white neighborhoods.

At the same time, FEMA programs have also worked to sustain dependence on a fossil-fueled energy system that disproportionately harms people of color and poor people.

With the climate emergency creating and intensifying natural disasters nationwide, the demand for FEMA’s services is only likely to grow — as are the costs for taxpayers of funding the agency’s work.