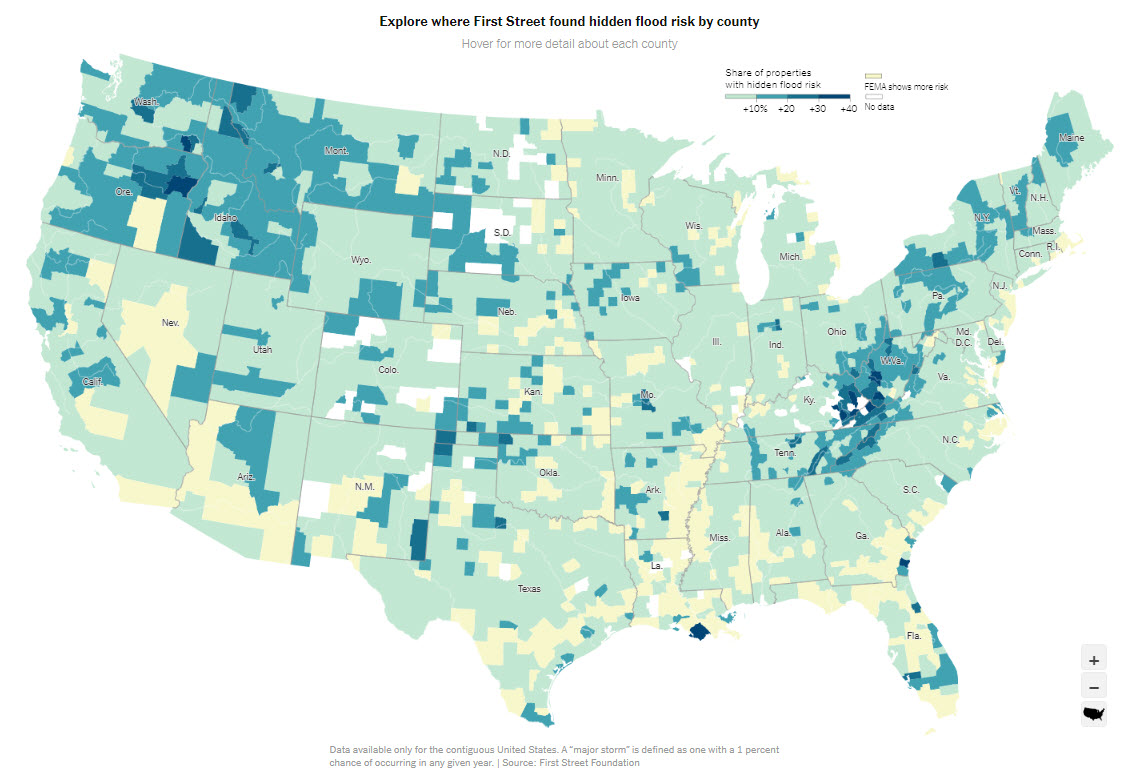 While FEMA’s Federal Insurance and Mitigation Administration (FIMA) has made progress in modernizing the National Flood Insurance Program (NFIP) system, a new report from the Department of Homeland Security Office of the Inspector General (OIG) said the new system is struggling with data quality issues.

Based on that review, the OIG issued three recommendations to help FIMA improve data quality, and FIMA concurred with those.

The Nov. 2 report explained that in 2019 FIMA migrated from its legacy NFIP system to PIVOT (not an acronym). OIG explained that the system is expected to contain reliable policies and claims data to accurately track flood-affected properties and set flood insurance premiums.

However, despite the benefits of the new system, the transition to PIVOT has not resolved longstanding data reliability issues. OIG said this is because FIMA simply migrated the vast majority of its historical legacy data – including errors – into the PIVOT system. Additionally, the OIG asserts that FIMA deployed PIVOT without “adequate controls to prevent potentially erroneous transactions from being recorded in the system.”