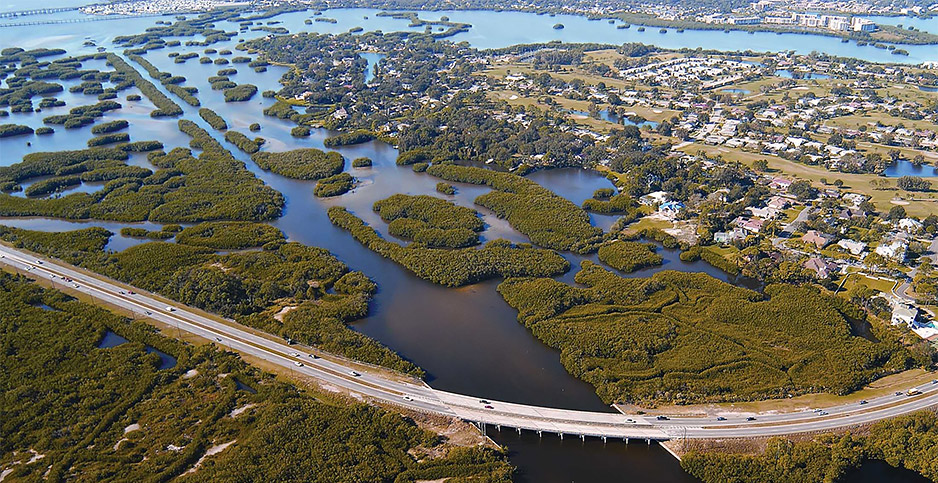 The Federal Emergency Management Agency has taken a dramatic step to encourage communities to use environmentally friendly features such as wetlands for flood protection instead of building sea walls and levees.

A new FEMA flood policy released late last month with no public announcement is drawing praise from environmentalists because it will promote mitigation projects that provide environmental benefits in addition to flood protection.

FEMA's policy boosts the nationwide push for "nature-based" flood control such as wetlands, open space and reefs over traditional flood barriers that are built to contain rivers and coastal storm surge and can disrupt the natural environment.

"We're really excited about the potential," said Sarah Murdock, director of U.S. climate resilience and water policy for the Nature Conservancy. "FEMA has taken pretty clear steps to support and promote the potential of nature-based projects for flood risk reduction."

Those projects can provide a variety of environmental benefits such as species habitat, improved air and water quality, climate moderation, and erosion control. They also can have aesthetic and recreational value.