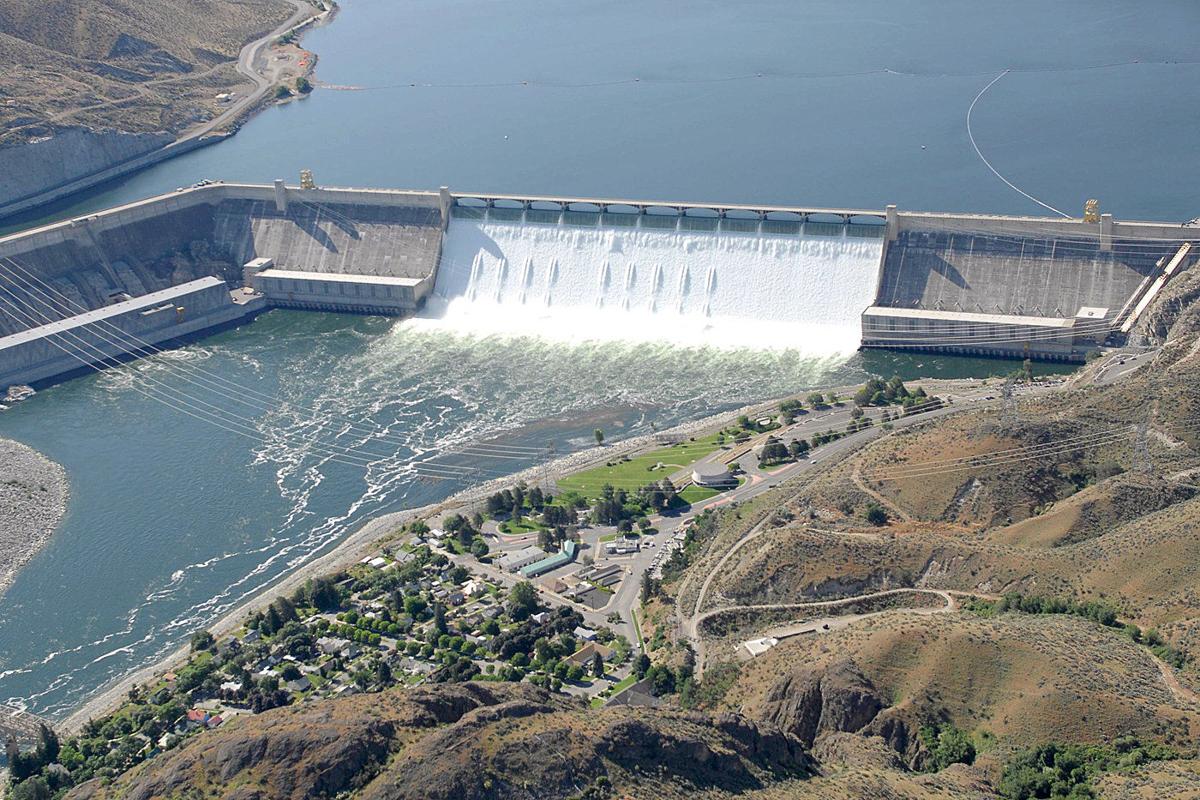 PENDLETON — A final plan impacting the Columbia River system released earlier this month has some anglers and conservationists still looking for more answers.

The Preferred Alternative in the Columbia River System Operational Final Environmental Impact Statement includes structural modifications to some of the dams to benefit passage of adult salmon, steelhead and Pacific lamprey.

Greg Haller of Pacific Rivers said the plan does not represent a major system overall and he is not convinced the spill option benefits juvenile fish.

“Going with a flexible spill agreement as a long term solution is a bad choice,” he said. “Breaching the dams has been identified as the best thing for fish. I think they gave that analysis short shrift.”

The Preferred Alternative uses what it calls innovative dam operations that balance fish benefits and energy goals by spilling more water in the spring for juvenile fish passage, and claims it provides reliable flood risk management, water supply for irrigation, municipal and industry use, water, and flexibility in hydropower generation.

Haller said the plan will likely end up in court and would like to see a political solution.

“I think Idaho Rep. Mike Simpson has the right ideas to provide a regional solution,” he said. “This requires elected leaders to stand up and lead to a conclusion that is supported by science, the economic realities of the system and climate change.”

Taking out a dam, Haller said, is a great way to address climate change by building resiliency into a natural river system to let it flow and allow the water to stay cooler.

Sen. Ron Wyden, D-Oregon, has been active in talks regarding the Snake River dams and said he is open to working with his Northwest colleagues on these issues.