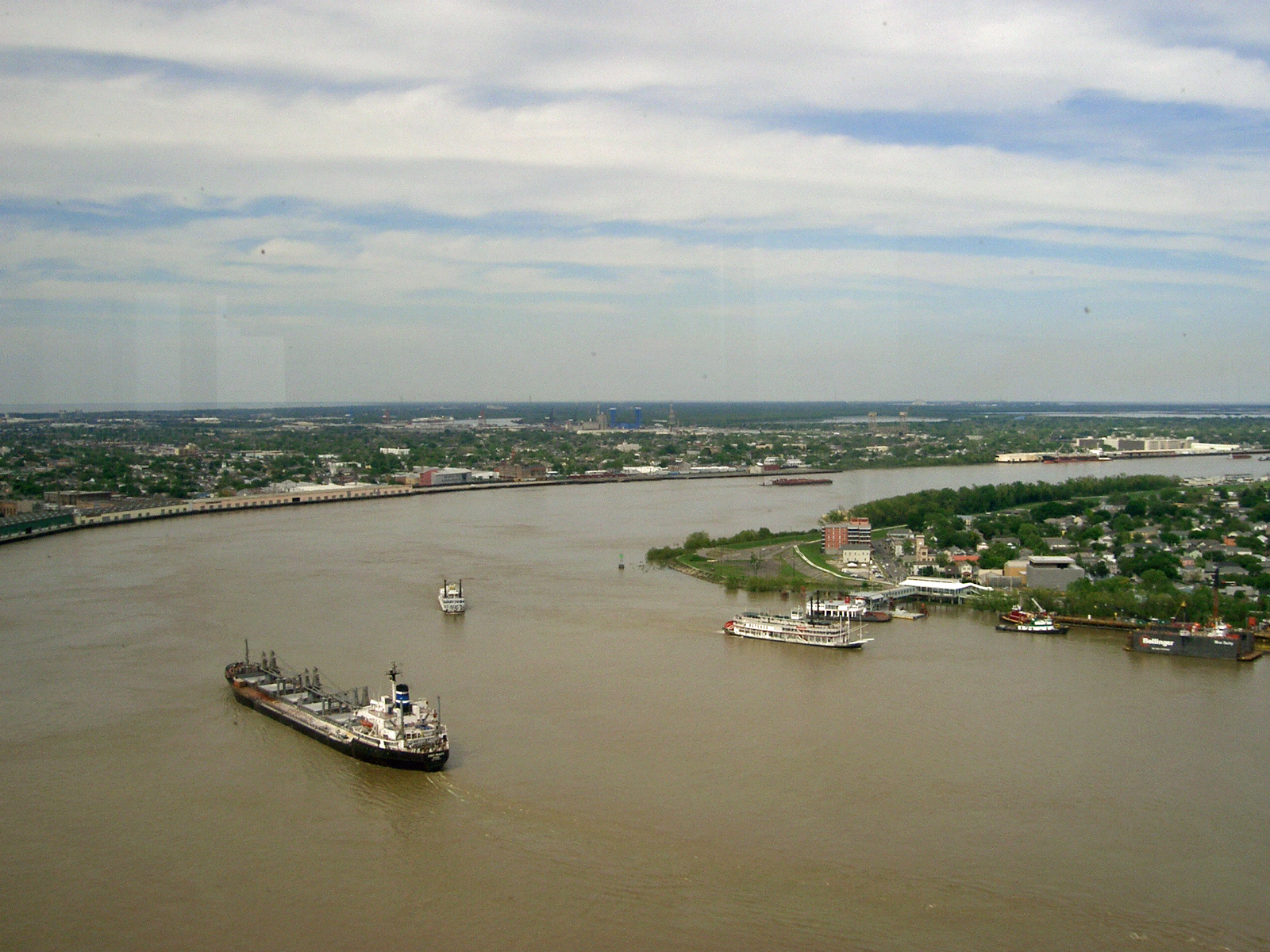 While much of the country was relaxing over the winter holidays, federal lawmakers remained busy.

Before ending its session and swearing in new members, Congress passed a fiscal year 2023 budget with key provisions for water infrastructure and disaster recovery. That’s in addition to approving legislation that authorizes Army Corps of Engineers projects for flood protection, navigation, and environmental restoration.

Combined, the two bills run to more than 8,000 pages. Water sector advocates, though confounded by how some infrastructure funds are being allocated, were generally pleased with what the bills contain.

“Anybody who cares about water should be excited about what we accomplished at the end of last year,” Mae Stevens told Circle of Blue. Stevens, who works with environmental groups and utilities, is chair of the water practice at Banner Public Affairs, a lobby group.

The Water Resources Development Act, or WRDA, is the legislation that authorizes Army Corps of Engineers projects. The bill focuses on flood protection, commercial waterways, and improving community engagement, particularly with Native American tribes and communities historically burdened by pollution.

Major projects authorized or modified in WRDA include:

WRDA also made it easier for the Army Corps to deploy natural features such as marshes and dunes to guard against floods. And it authorized the Army Corps to study a second drinking water source or additional water storage for Washington, D.C.

The capital’s water supply is vulnerable, said Stevens, who worked on two previous WRDA bills as part of Sen. Ben Cardin’s staff. The Potomac River — the city’s sole drinking water source — could be compromised by industrial accidents, oil spills, or other incidents. Shutting down the Potomac water intake would put the city in a serious bind.

In an action separate from WRDA, the Army Corps issued final permits for a $2.3 billion environmental restoration project to rebuild eroding land along the Louisiana coast.