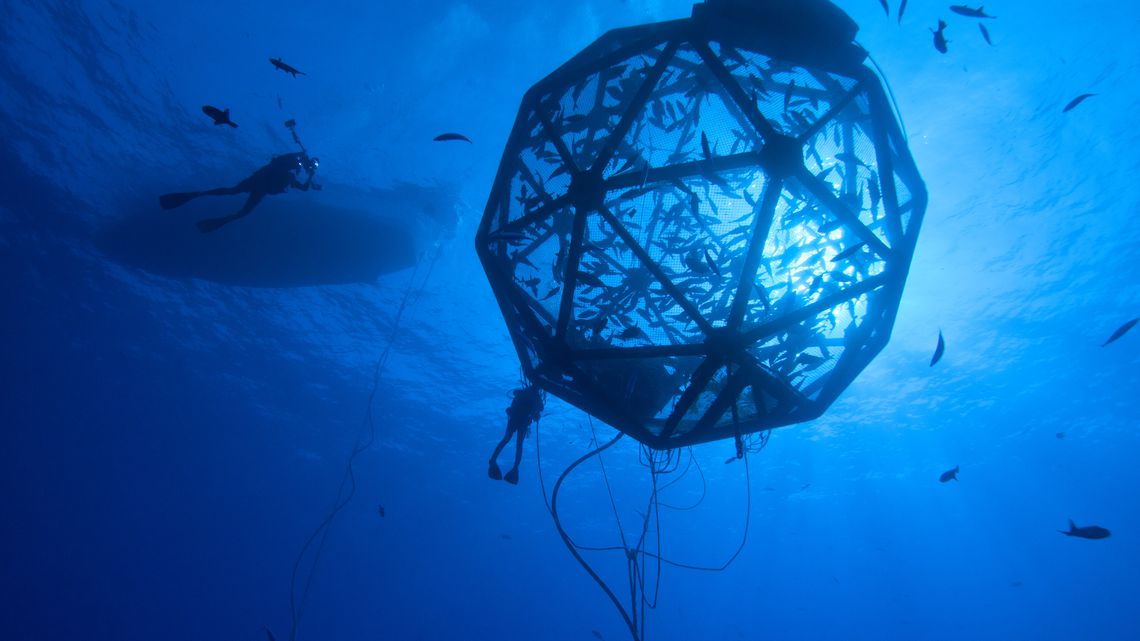 More than a year into the process, environmental regulators are being asked to revisit a permit issued for an offshore fish farm in the Gulf of Mexico.

In response to actions under the Biden Administration, the federal Environmental Appeals Board has asked the Environmental Protection Agency to provide a report on the permit it issued last year.

The farm, which would be operated by Hawaii-based company Ocean Era, would host 20,000 almaco jack in a pen suspended 45 miles offshore in the Gulf. It would be the first finfish project in the Gulf and the first in federal waters near the contiguous 48 states.

It would produce a maximum annual harvest of 88,000 pounds and if approved, Mote Marine Lab & Aquarium would supply Ocean Era with fingerling almaco jack raised at its research park.

Ocean Era needs a water-discharge permit from the EPA and a construction permit from the U.S. Army Corps of Engineers. The EPA held a hearing in January 2020 and approved a permit in October 2020, but the Army Corps has yet to do so.

The Biden Administration issued an executive order directing federal agencies to review actions taken during the past four years and consider suspending, revising or rescinding them, the Appeals Board order noted.