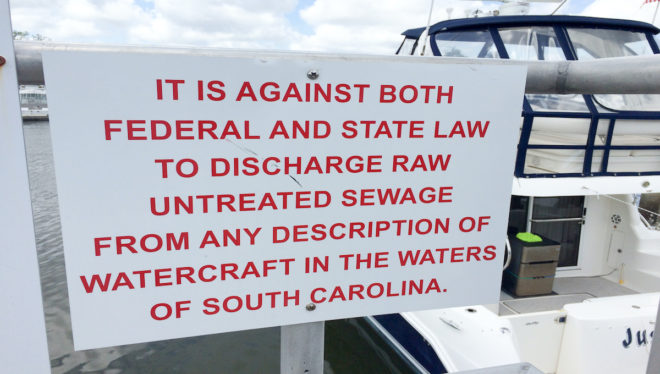 Both because it wants to and because a federal court wants it done, the EPA will be working on a new Navigable Waters Protection Rule.

Such work has gone on now for almost 50 years. The Clean Water Act of 1972 says adding pollutants or dredge or fill material into a “water of the United States (WOTUS)” is unlawful without a permit.

It was not until June 22, 2020, that the Trump EPA managed to enact a federal definition of a WOTUS rule that addressed the alleged overreach of the Obama era. Rain captured in tractor tire tracks would no longer be called “navigable waters.”

However, within a year, the Biden EPA announced its intent to revise the WOTUS definition because the Navigable Waters Protection Rule enacted by the Trump administration “is leading to significant environmental degradation.”

And on Aug. 30, a federal district court in Arizona said the 2020 Navigable Waters Protection Rule from the Trump EPA is no longer valid. The ruling, which the Biden Justice Department is unlikely to appeal, clears the way for a new round of rulemaking as the Biden EPA comes up with its definition of federal water.

The Trump administration worked for more than three years to craft a rule that gave EPA and the Army Corps of Engineers authority to regulate clearly defined navigable waters, but not such features as man-dug ditches and isolated ponds. These would fall under state and local authorities.

The Biden administration has erased that approach with a few months of work and returned WOTUS to the 2015 version. EPA Administrator Michael Regan has promised “meaningful stakeholder engagement” during the new rulemaking process.

EPA says the new regulatory effort will be guided by: