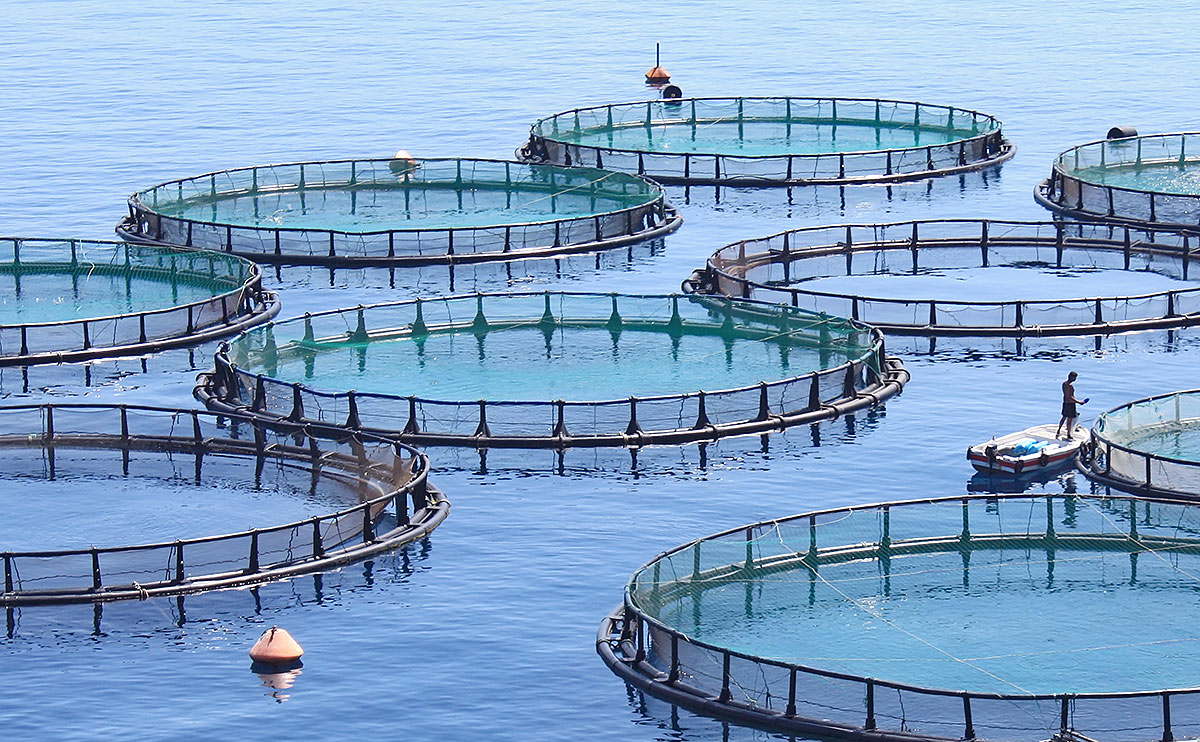 The organizations say the federal agency failed to consider the impacts deep sea aquaculture would have on threatened and endangered species.

Several environmental organizations, trade groups, and the Quinault Indian Nation have filed intent to sue the Army Corps of Engineers after it approved construction of offshore finfish facilities around the country, including in the Gulf of Mexico.

The groups argue that industrial fish farming poses a threat to endangered whales, salmon and sea turtles, said Meredith Stevenson, an attorney for the Center for Food Safety.

“It involves entanglements of species and there are vessel strikes because it really increases the vessel traffic,” Stevenson said. “Also, these species tend to be attracted to these facilities because these facilities are releasing fish feed straight into the ocean, straight into federal waters. It makes all these other impacts like noise pollution, light pollution way more likely to occur.”

What could become the nation’s first fish farm was initially proposed off the coast of Sarasota in 2019.

Marianne Cufone, the executive director of Recirculating Farms, one of the groups participating in the proposed lawsuit, says each area of the marine environment is unique, and every industrial facility should be reviewed in detail.

“It’s a concern that our U.S. agencies that are tasked with protecting and managing our ocean and coastal resources are putting so much time and energy in developing this new industry that very few people actually support,” she said.