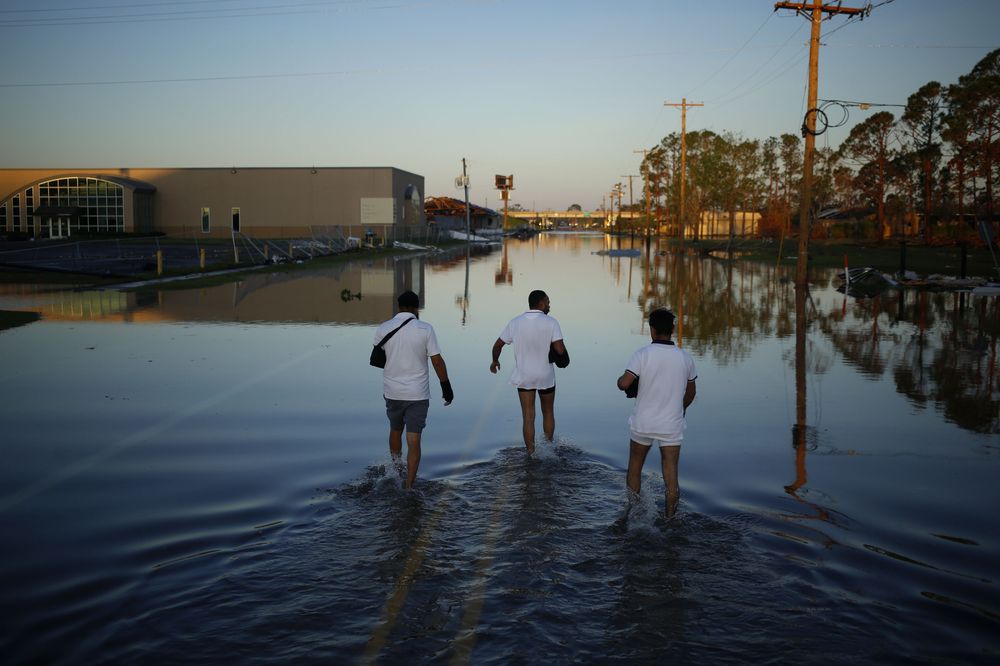 USA - Emergency Experts Contemplate What FEMA Should Do Next

Here’s how the Biden Administration should strengthen emergency preparedness, according to a group of authorities

Perhaps no single federal agency has been tested as much by 2020 as the Federal Emergency Management Agency.

It has been a year of disaster. In addition to Covid-19, it was the busiest Atlantic hurricane season on record, and wildfires in California have consumed 4.1 million acres (another record) and are still blazing in December.

All in all, the agency had to staff 125 official declarations of emergencies — up from 15 in 2019. And internal reports and those from the General Accounting Office showed the agency’s staff and resources were already stretched before 2020.

The Biden administration has asked Craig Fugate, who headed the agency under President Barack Obama, to look at what reforms are needed to strengthen the battered agency and the nation’s emergency preparedness capabilities in general. Fugate declined to talk about what those might be. In discussion last April, however, he said emergency management personnel at federal, state and local levels needed to prepare for emergencies to worsen over the years because of climate change. “FEMA is constantly evaluating lessons from recent disaster activity and adjusting long-term disaster staffing needs accordingly,” a FEMA spokesman said in an email.