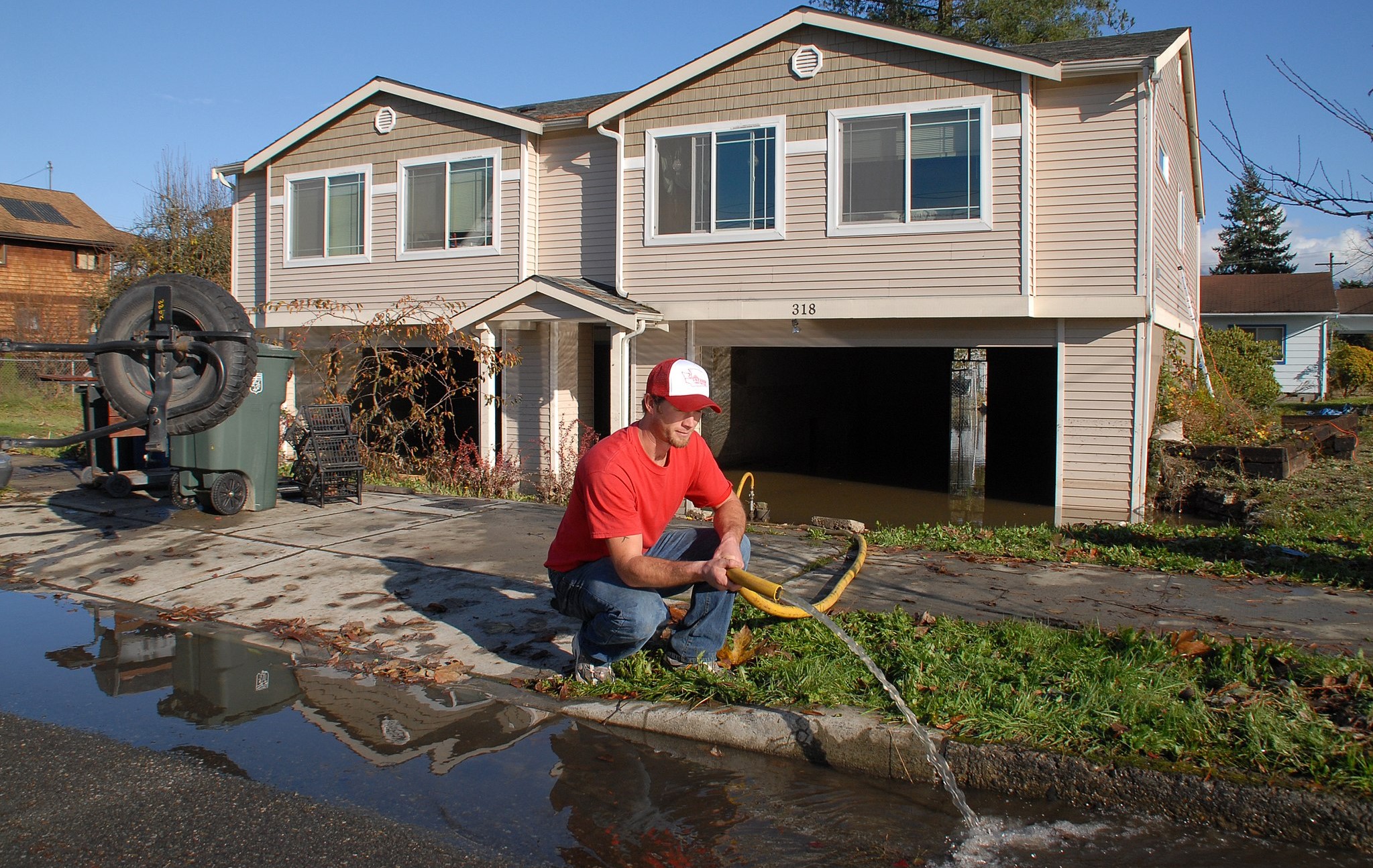 USA - Elevating Houses Can Protect Against Damaging Floods. But How High is High Enough?

Millions of Americans have properties facing the threat of destructive floods, with a cost of up to $25,000 in damages for just one inch of floodwater.

To manage that risk, people who live in areas designated as river flood zones often seek to raise their homes—but exactly how high to elevate their homes is both a critical and complicated decision.

Now new research supported by NOAA’s Climate Program Office (CPO) and led by Penn State University suggests that, in the face of economic, engineering, and environmental uncertainties, homeowners would reduce the most damage by raising their homes beyond the minimum guidelines recommended by the Federal Emergency Management Agency (FEMA). The findings were reported in Nature Communications.

“Many houses located along rivers in Pennsylvania are in danger of being flooded,” said Klaus Keller, co-lead of CPO’s Mid-Atlantic Regional Integrated Sciences and Assessments (MARISA) team and Penn State Professor. “Some houses are elevated high, some to intermediate levels and some not at all. Why is this?”

Homeowners in river flood zones are looking for good strategies on how high to elevate their houses. FEMA recommends elevating houses to the height of a flood that has a one percent chance of occurring in a given year, also known as the 100-year flood, plus at least one foot. This is the minimum elevation for which federal funding may be available.