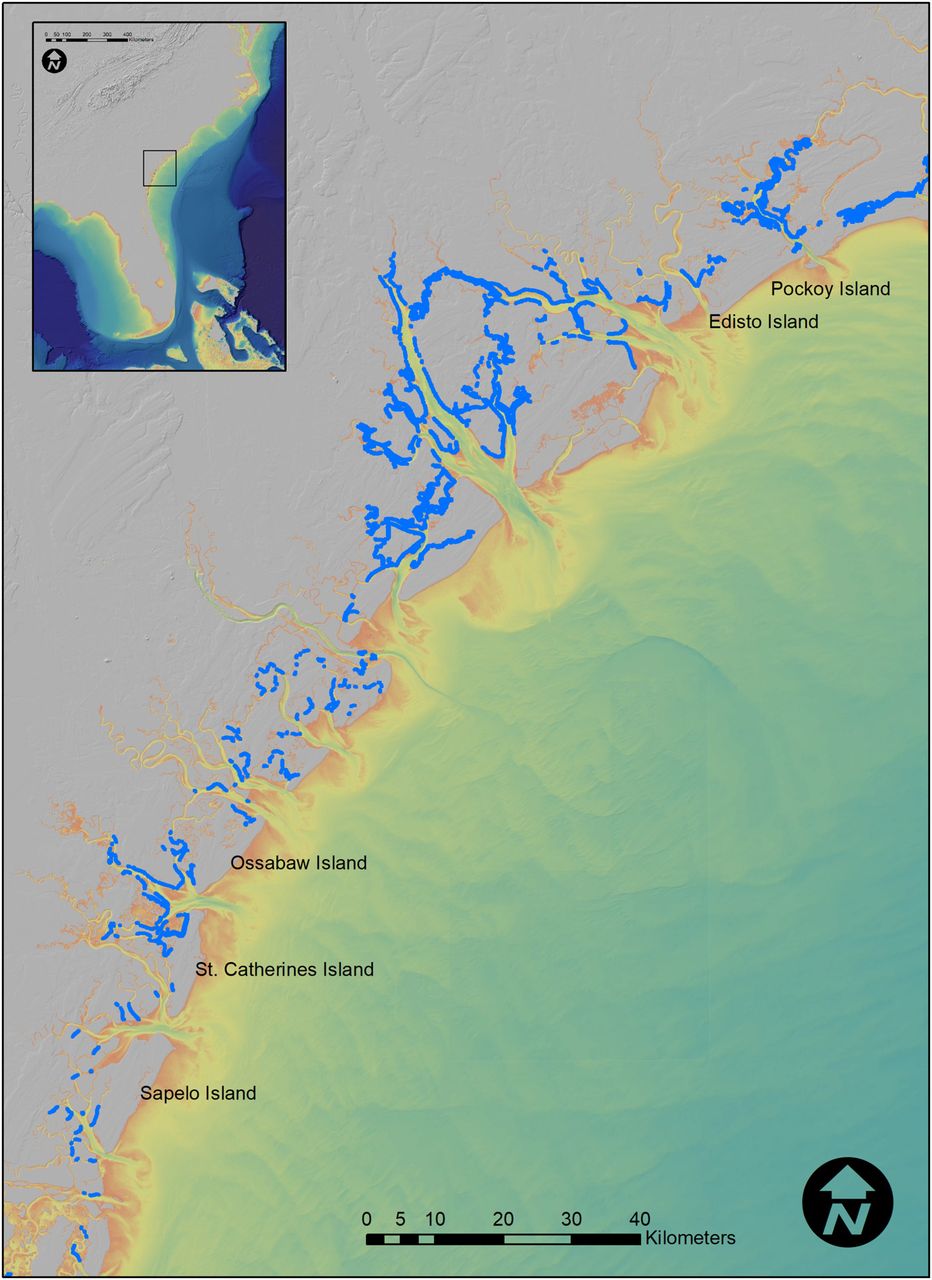 The eastern oyster (Crassostrea virginica) is an important proxy for examining historical trajectories of coastal ecosystems.

Anthropologists and historians are increasingly critical of the long-held and widely shared view of non-European peoples as isolated entities before the advent of European colonialism. This perspective is rooted in the mistaken assumption that indigenous people and their institutions were unchanging, as the noted anthropologist Wolf put it: “people without history” (1). Here, we argue that increasingly fine-grained archaeology, paleobiology, and 19th century cartography provide a deep history that can inform biological conservation by providing critical historical baselines that document the processes responsible for ongoing changes in coastal ecosystems, including the collapse of fisheries (2).

Identifying the core social and environmental processes responsible for resource depletion is critical for management decisions regarding particular resources or attempts at ecosystem restoration. Oysters (Ostreidae) are valuable proxies for past human-induced and ecological change (2) and, along with other mollusks, have been used by some as a marker of the Anthropocene (3). However, if we rely on keystone species like oysters as proxies for investigating historical trajectories of past ecosystems, it is critical to understand the social and environmental factors that condition their productivity at both local and regional scales across long periods.

Thus, we explore the deep history of harvesting eastern oysters (Crassostrea virginica) in the American South to investigate the structure of oyster reef ecosystems from initial human harvesting to the modern era, i.e., from the early Late Archaic [ca. 4500 to 3500 calibrated years before the present (cal. BP)], the Mississippian period (ca. 1000 to 500 cal. BP), and into the late 1800s and 1970s.