Coastwide
via Center for Public Integrity 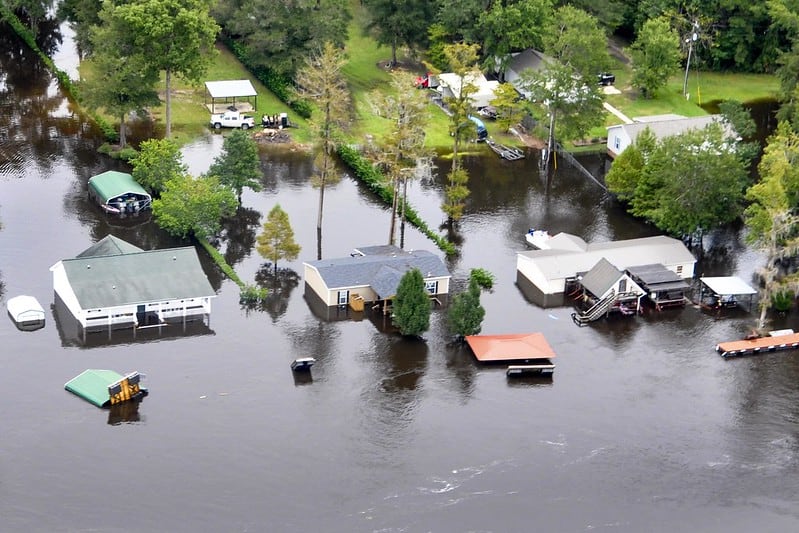 From climate-fueled storms to COVID-19, mounting catastrophes are sowing stress and trauma. The country’s one program to help reaches only a fraction of survivors.

Barbara Herndon lay in the center of her bed, muscles tensed, eyes on the television. She was waiting for the storm.

All morning on that day in late May, the news had covered the cold front slouching south from central Texas. By late afternoon, dense ropes of clouds darkened her Houston neighborhood. Rain whipped the windows. Cyclone-force gusts rent open her backyard breaker box. She cringed at the noises, chest tightening, mind on the havoc that might follow — but ultimately didn’t.

Herndon, who as a child in southern Louisiana saw her share of hurricanes and thunderstorms, had never thought much about them. Now, even a passing squall like the May storm — lasting less than an hour — will panic the 70-year-old retiree. “I get scared,” she said. “I cry a lot, easily. That didn’t use to happen.”

Herndon is among the 50 percent of Houston-area residents who have wrestled with powerful or severe emotional distress since Hurricane Harvey deluged the city in 2017, according to a Rice University survey to be published Wednesday. Studies have shown similar outcomes with symptoms of anxiety, depression or post-traumatic stress following other hurricanes, floods and wildfires — natural disasters that are intensifying as climate change accelerates. Already, the U.S. has faced nearly 40 such events costing at least a billion dollars each in the past decade, more than any period previously recorded. Mental-health experts worry the psychological toll from these increasingly common cataclysms — with a pandemic now overlaid on top — could be unprecedented.

The country’s primary aid for mental health after disasters is the Crisis Counseling Assistance and Training Program, run by the Federal Emergency Management Agency and the Substance Abuse and Mental Health Services Administration. Every year, the program distributes an average of $24 million, or 1 percent of FEMA’s annual total relief fund, to send mental-health workers into disaster-stricken communities and provide other support. But the Center for Public Integrity and Columbia Journalism Investigations found that this help usually lasts about a year, even though the psychological effects can linger for many more, and reaches only a fraction of survivors.