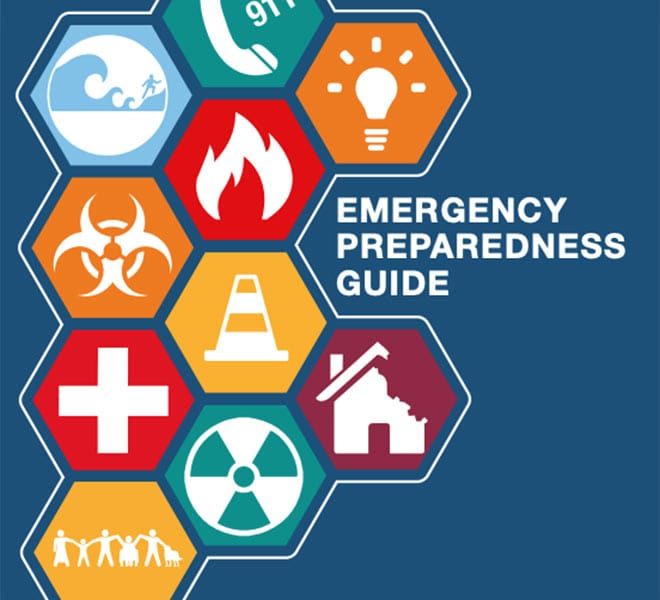 USA - Despite Experiencing Disasters, Majority of Americans are Still Unprepared for Emergencies, According to New BELFOR Survey

BIRMINGHAM, Mich., Sept. 8, 2021 /PRNewswire/ -- A national survey released today by BELFOR Holdings, Inc. (BELFOR), the world's largest disaster recovery and property restoration company, found that although nearly 7 in 10 Americans surveyed have lived through a disaster that affected their home, 71% do not feel that they are well prepared for future disasters.

BELFOR – which includes BELFOR Property Restoration and BELFOR Franchise Group – conducted its annual, independent, national survey of homeowners and renters across the U.S. to measure disaster preparedness in recognition of National Preparedness Month in September.

Key findings of the survey, which was designed to evaluate how prepared Americans are for both natural and man-made disasters, include:

"2021 has been an incredibly difficult year for so many – not just due to the ongoing COVID-19 pandemic, but because of extreme weather events across our country that have affected the lives of millions," said Sheldon Yellen, CEO of BELFOR. "The time to plan for emergencies is before disaster strikes. As we release the results of our annual national preparedness survey, we hope these findings encourage individuals, families and entire communities to create emergency plans while jumpstarting a national conversation about the importance of disaster preparedness."

The 2021 survey also sought to gain a deeper understanding of homeowners' and renters' home maintenance needs. Insights include: