Gulf of Mexico
via The Associated Press 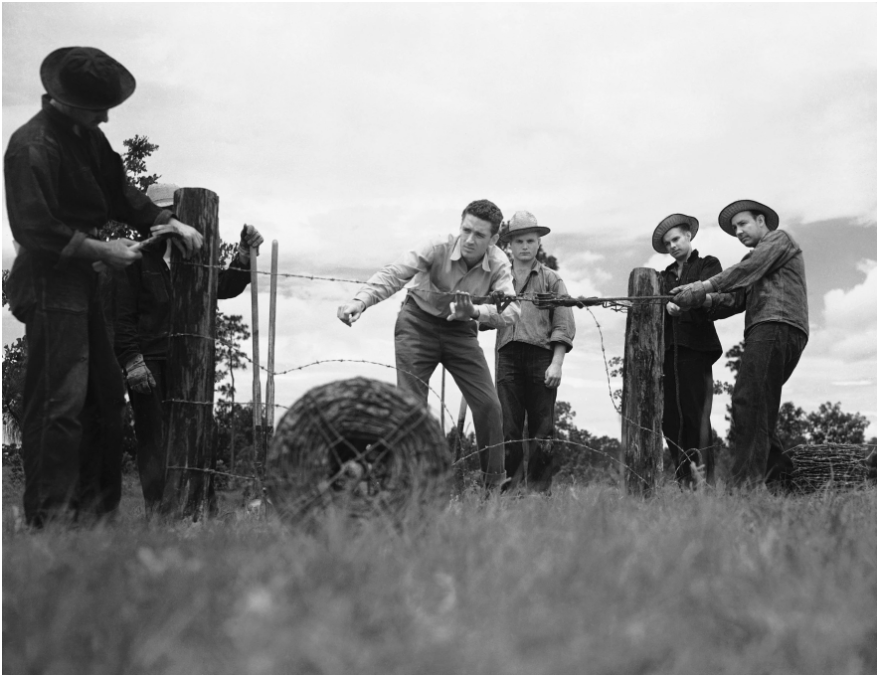 The Civilian Conservation Corps put Americans to work on public projects during the Great Depression. That was almost ninety years ago. Now a new corps is working to improve Alabama’s coastal environment.

On a hot autumn afternoon, crews clear palmetto brush from the side of a trail in Baldwin County. These young people are about to head out for a year of service on environmental projects from Tallahassee to the Rio Grande. This is Gulf Corps.

“We remove invasive species. We build oyster reefs and living shorelines,” said Jeff DeQuattro, director of restoration and the Gulf Corps program director for the Nature Conservancy. “We've done lots of projects that you can go to and see, lots of marsh plantings, lots of tree plantings, prescribed fires. One thing that people see most of are the trails and the boardwalks and the piers that we've rebuilt.”

Money from the 2010 BP oil spill pays for Gulf Corps. That money helps support corps members during their service. DeQuattri says about one hundred corps members will send a year working on environmental projects throughout the Gulf Coast.

“We hire five different Conservation Corps organizations across the Gulf and those organizations do their own recruiting and their own hiring because they're the ones that are really imbedded in the local communities across the Gulf,” said DeQuattro. “So, they know their audience. They already have a large bank of people that utilize their services or may know about their services.”

The funding will support the program for eight years. Gulf Corps is starting its sixth year and has, so far, trained more than 360 people. DeQuattro says most are veterans now working in environmental fields.

“Gulf Corps is a product of oil spill fines and it's meant to bring young people from the Gulf into the fold when it comes to the restoration and conservation of the environment and the damages that were done by the oil spill,” he said.

DeQuattro says the program is something like the Civilian Conservation Corps, or CCC. President Franklin Delano Roosevelt helped create the corps following the stock market crash of 1929. That was when he told Americans there was nothing to fear but fear itself. DeQuattro says the Civilian Conservation Corp provided young people with training while doing public services.