Coastwide
via House Committee on Transportation and Infrastructure 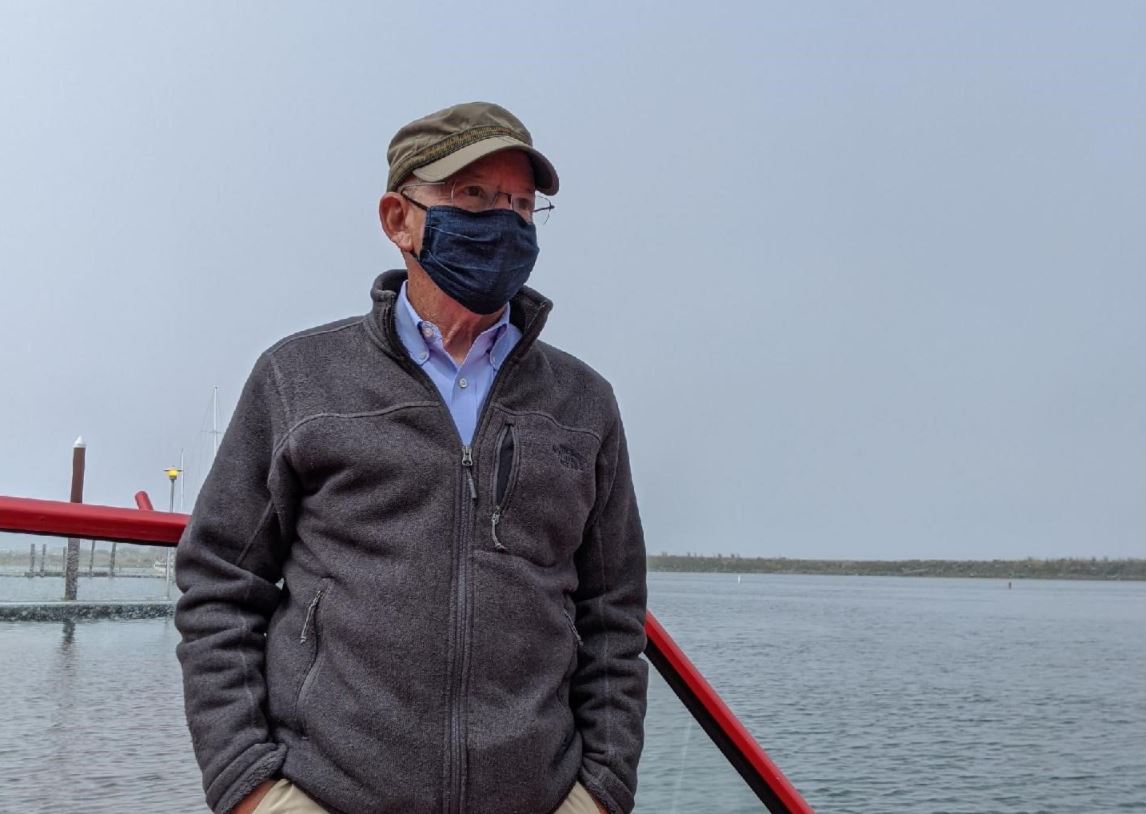 This move would make billions of dollars in already-collected fees available to the U.S. Army Corps of Engineers to maintain U.S. ports and harbors, which create jobs and help drive the economy, the officials said.

In total, the country’s maritime transportation industry supports more than $4 trillion in commerce and employs more than 23 million people.

In their letter, DeFazio and Graves noted that while the HMTF remains underutilized – with approximately $10 billion sitting idle in the trust fund and an additional $1.6 billion in collections being deposited annually – the bipartisan Water Resources Development Act of 2020, signed into law late last year – has given the President new tools to finally unlock these much-needed funds and make them available to communities across the country.

“By taking advantage of these increased spending limits in your FY 2022 Budget Request and releasing these funds, you can maximize the capability of the U.S. Army Corps of Engineers (Corps) to meet existing Federal harbor maintenance obligations and have an immediate positive benefit on our Nation’s economy and critical infrastructure,” DeFazio and Graves wrote.