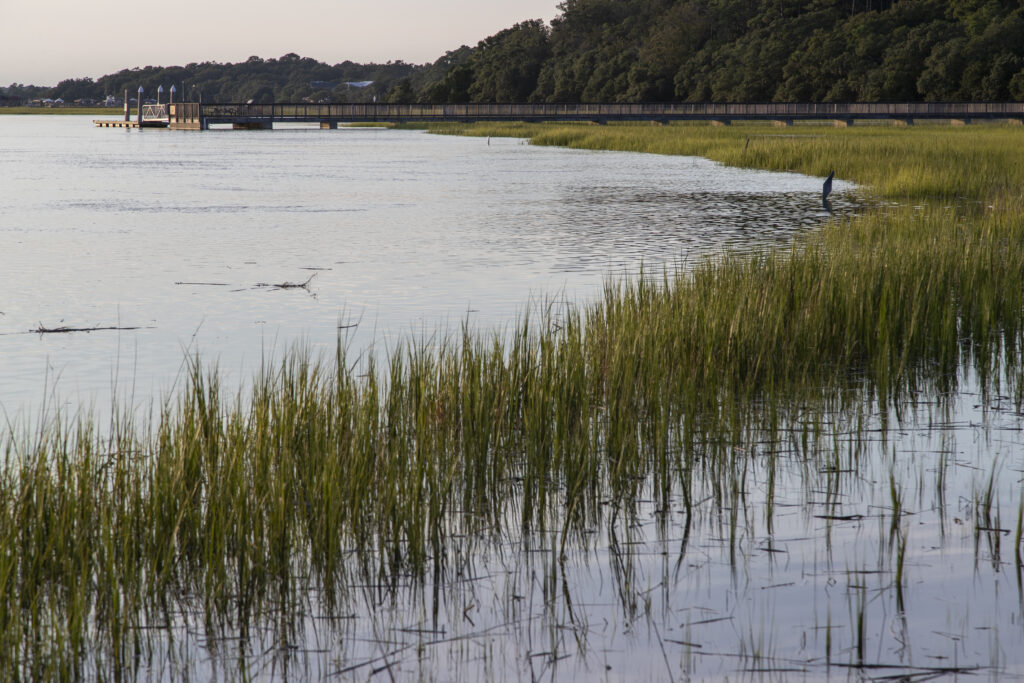 Health workers see Vibrio as a rare danger, if they’ve heard of it at all. But it’s already causing more cases of flesh-eating disease. And it’s poised to get worse.

In October 2018, three weeks after Hurricane Florence pummeled swaths of North Carolina, Eddie Clinton was in the kitchen of his Louisburg home. The retired schoolteacher opened a cooler full of shrimp from an acquaintance who went on a fishing expedition 130 miles south in a river that empties into the Atlantic Ocean.

Clinton, 70, who often drove to the Carolina coast to buy locally harvested shrimp, removed it from the cooler. He put 20 pounds of raw seafood into small freezer bags.

The next day, he woke up feeling weak. By evening, struggling to breathe, he was rushed to an area hospital. For 11 days, Clinton lay in a coma, his organs shutting down. Medical staff informed his wife that his chances of survival were slim. The culprit: an infection caused by a pathogen known as Vibrio vulnificus — often described as a “flesh-eating bacteria.” By the time the hospital treated it, it had done a lot of damage.

Vibrio is a group of rod-shaped bacteria found in brackish and balmy coastal waters. It has many species — more than 70 — but only about a dozen make people sick. V. vulnificus is its most deadly strain, killing one of every five people who contract it. For others, its toxins attack flesh, turning infected sores into gaping wounds.

Scientists call Vibrio a bellwether for climate change because it flourishes in warm water. As the overheating planet alters the oceans — swelling sea levels and fueling harsher storms — the bacteria are multiplying in places where they already thrived and creeping into places where they never did. That’s sickening more Americans who swim, fish and work in coastal waters.