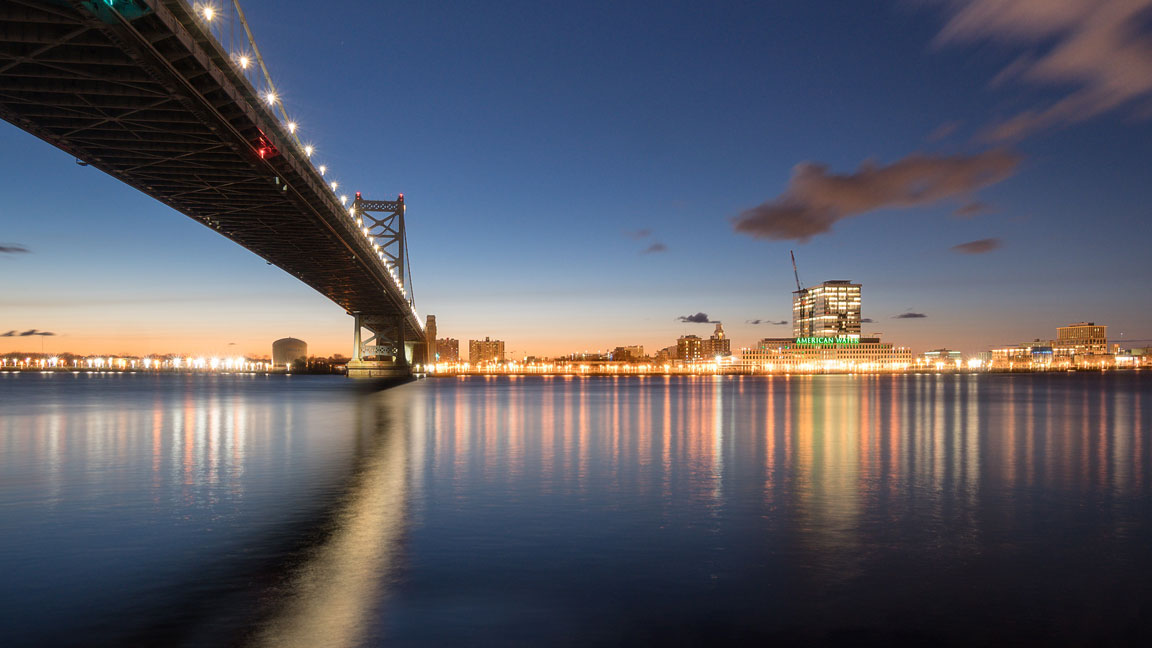 A 20-mile tidal section of the Delaware River between Camden and Wilmington, Delaware could generate millions of dollars in economic benefits and improve conditions for environmental-justice communities if it was cleaned up to a higher standard, according to a new report.

The study, by the environmental group Delaware Riverkeeper Network and Key-Log Economics, a consultant on land use and resource policy analysis, argues that levels of dissolved oxygen — a key indicator of the river’s health — would increase if wastewater plants cut nitrogen flows into the river, largely in the form of ammonia.

Those flows lead to a shortage of oxygen when water warms during the summer — a condition known as hypoxia — making it hard for fish to live, and curbing opportunities for recreational fishing, the report says.

A bigger fishery and improved water quality would draw more recreational and commercial fishing, bringing economic benefits including higher real estate values near the river, the report’s authors argue. A cleaner, more accessible river would also address the poor environmental conditions experienced by the many Black and brown communities that live near that urban section of the river.

Poor and minority communities are disproportionately exposed to poor water quality, are more likely to experience ill-health and lack of economic opportunity, and are less likely to have access to pleasant areas for recreation, the report said. It noted that areas of Camden close to the waterfront are 80-100% nonwhite, similar to some riverside areas in Philadelphia, Chester and Wilmington.