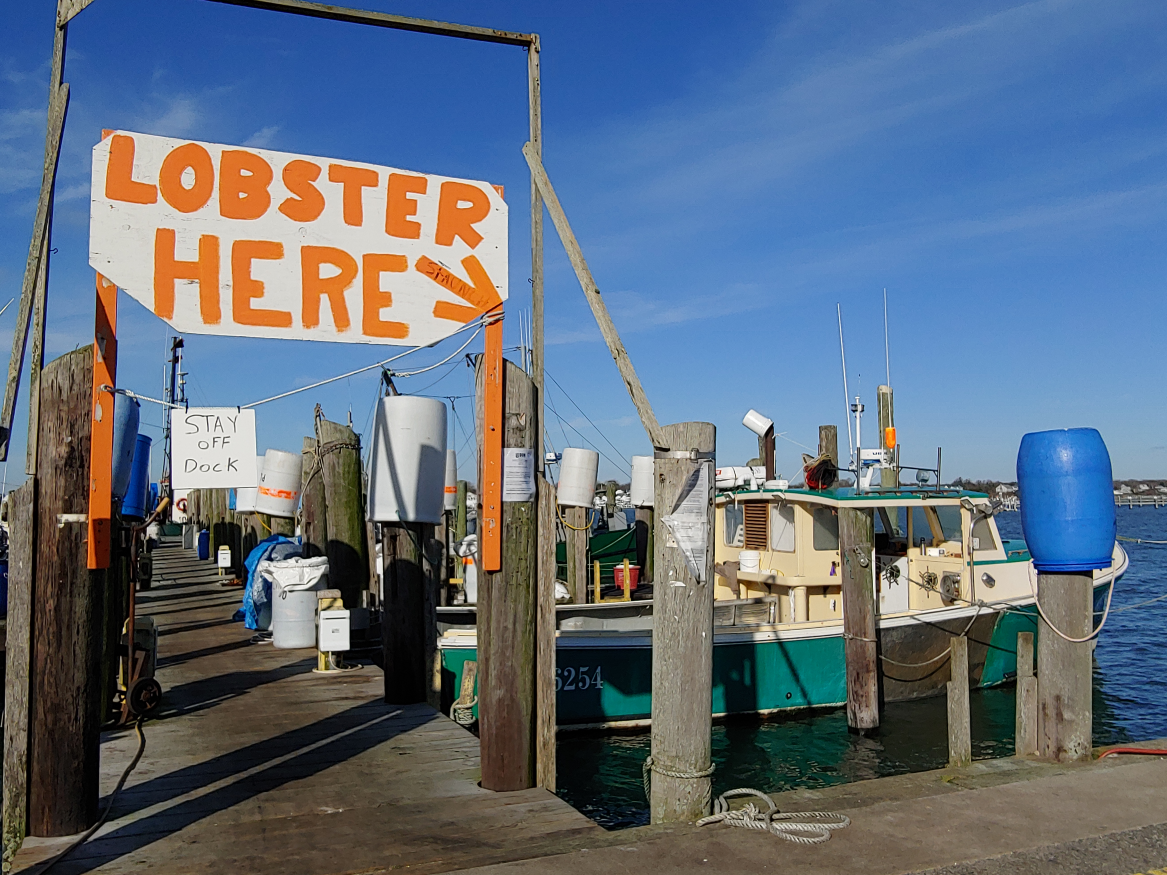 With restaurants and supply chains disrupted due to the global coronavirus pandemic, two-fifths of commercial fishermen surveyed from Maine through North Carolina did not go fishing earlier this year, according to a Rutgers study that also documented their resilience and adaptation.

Of those who kept fishing, nearly all reported a decline in income compared with previous years, according to the survey of 258 fishers in the Northeast published in the journal PLOS ONE.

The study, which covers March to June, also examined data on fish landings and found that the catch for some species, such as squid and scallops, decreased compared with previous years. But the catch for other species, such as black sea bass and haddock, was on par with or higher than previous years, suggesting that many fishermen fished as much as they had been before the pandemic, while earning less income.

“They may have kept fishing to pay their bills or crew, or to maintain their livelihoods or their quotas until markets rebound,” said main author Sarah Lindley Smith, a post-doctoral associate in the Department of Human Ecology in the School of Environmental and Biological Sciences at Rutgers University–New Brunswick. “Most of the fishermen who stopped fishing during the early months of the pandemic planned to resume fishing instead of leaving the industry.”