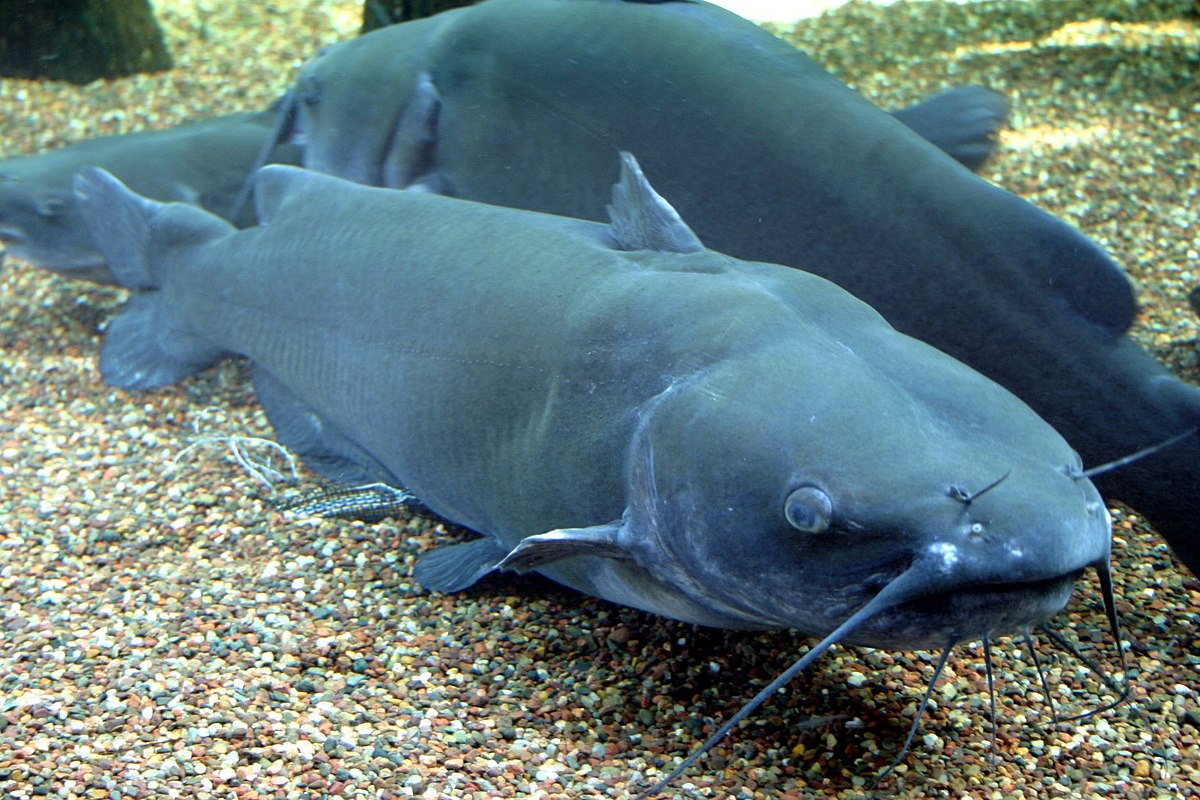 A new study by researchers at William & Mary's Virginia Institute of Marine Science suggests that continued warming of Atlantic coastal waters may enhance the spread of invasive blue catfish within the Chesapeake Bay and other estuaries along the U.S. East Coast.

The research, by Drs. Vaskar Nepal and Mary Fabrizio of VIMS, appeared in a recent issue of PLOS ONE. It builds on an earlier study by the two authors showing that blue catfish can better tolerate salinity spikes than most freshwater fishes, and thus may be able to expand their range downstream into mainstem Chesapeake waters, and from there into new Bay tributaries and even Delaware Bay.

"Blue cats" were introduced to tidal freshwater stretches of the James, York, and Rappahannock rivers during the 1970s and 1980s to enhance recreational fisheries. They feed on vegetation, mollusks, and fishes, often out-competing native species such as white catfish. Their continued spread thus concerns fisheries managers.

The pair conducted their latest study to investigate the combined, long-term effects of salinity and temperature on catfish health and behavior.

"By manipulating both factors, we were able to address an important knowledge gap and more closely simulate real-world conditions, where salinity and temperature can and do vary over a range of time scales."

East Coast estuaries are warmer and typically saltier during summer; colder and fresher during winter and spring. Their heat and salt content can also vary on shorter time-scales during rainy spells, drought, heat waves, or cold snaps.