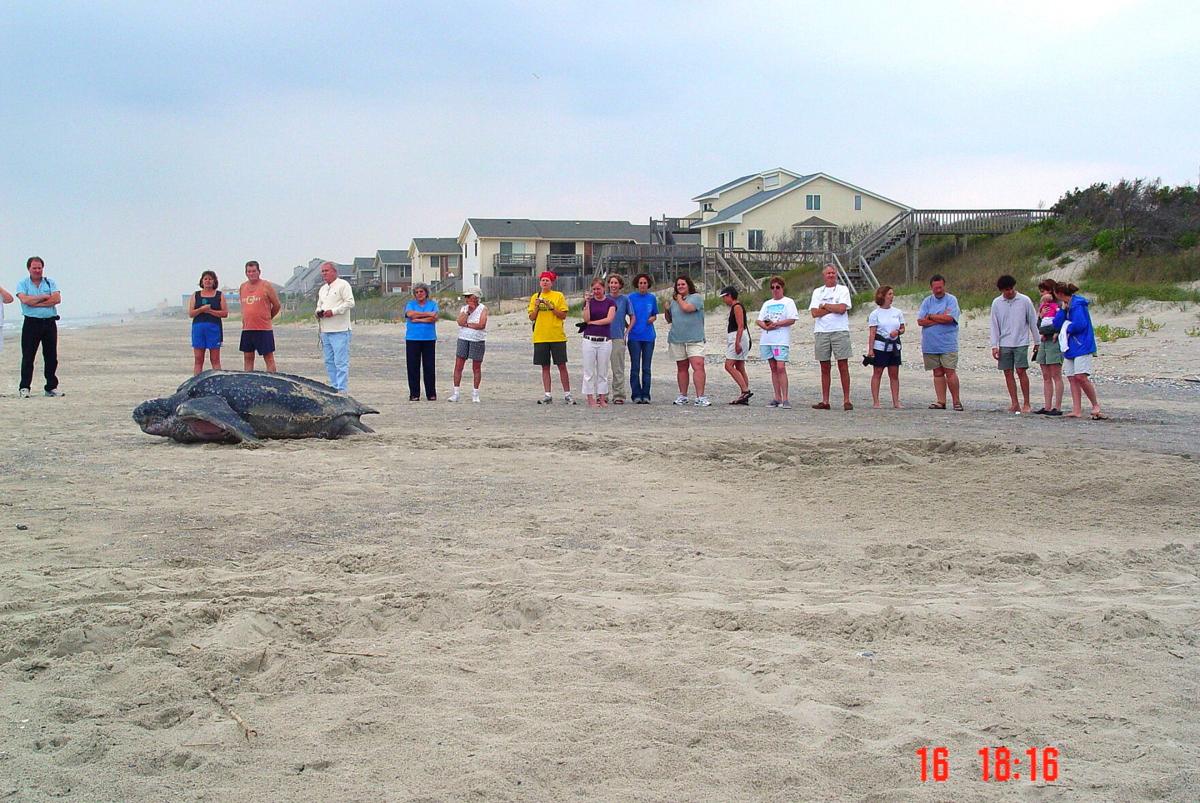 Turtle Island Restoration Network, a global environmental organization dedicated to advocating for the oceans and marine life, issued an announcement Monday. According to the newtwork, Earthjustice attorneys filed on behalf of the network, the Center for Biological Diversity and Defenders of Wildlife, formal notice of intent to file a civil complaint against the National Marine Fisheries Service. Sea turtles can be found in the ocean waters off the North Carolina coast, including Carteret County, especially during nesting seasons. The three most frequently seen species are loggerhead, Kemp’s Ridley and green sea turtles.

“The Trump administration’s final rule (reversed) course on a proposed rule about turtle excluder devices in shrimp trawl fisheries in the Gulf of Mexico and South Atlantic, reducing the measures’ effectiveness by more than 50%,” TIRN said in its announcement. “The weakened rule exempts turtle excluder devices on vessels smaller than 40 feet, which will result in an estimated 1,300 preventable sea turtle deaths form smaller vessels each year.”