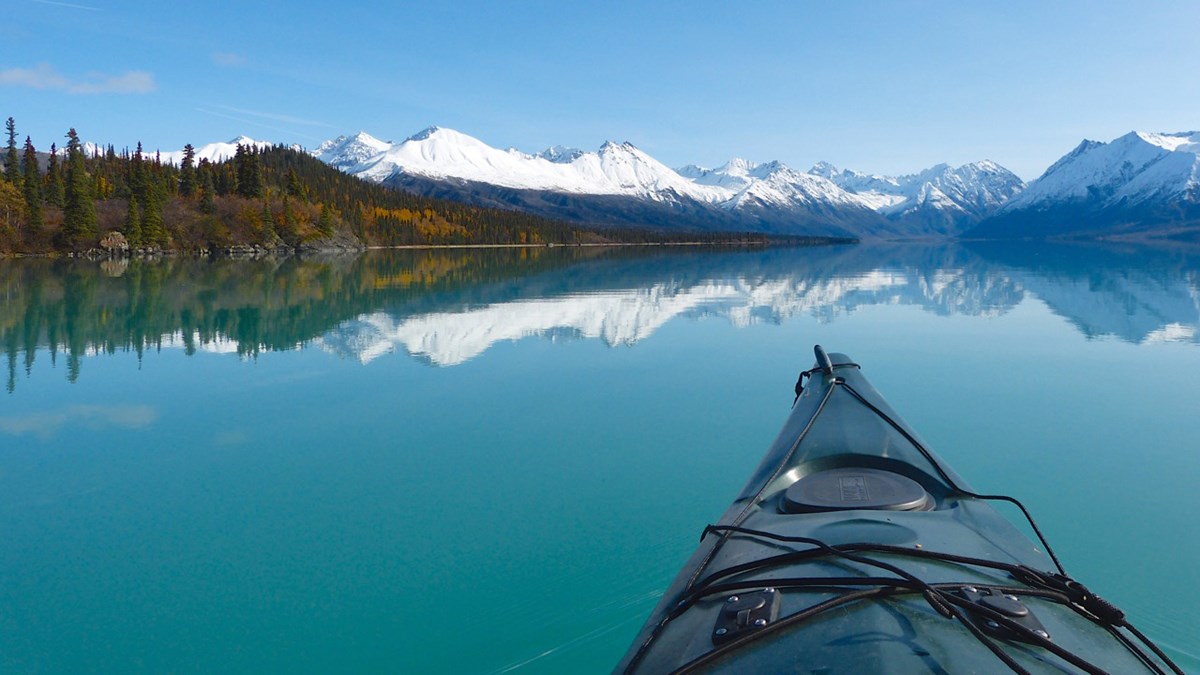 The legal challenge to the U.S. EPA’s rewrite of section 401 of the Clean Water Act seeks to preserve the power of states and tribes to protect local waterways and wetlands and the ability of impacted communities to have a voice on large, federally approved projects that harm clean water.

“Stripping away the states’ ability to protect local waters and strangling the voices of impacted communities are the epitome of protecting polluters instead of protecting people,” said Frank Holleman, senior attorney at the Southern Environmental Law Center. “Through administrations of both parties since the Nixon administration, states have been able to protect their drinking water, wildlife, and communities by requiring that federal permits include local protections and comply with state law. For the first time, the Trump EPA’s rule denies those protections to the states and local communities, sacrificing the nation’s clean water to benefit polluting industries and their lobbyists.”

“The administration pretends it’s in favor of strong state authority, but the Trump EPA has attempted to render section 401 toothless because the president and his fossil fuel industry taskmasters are unhappy with a few decisions by a few states that have affected a few energy projects,” said Daniel E. Estrin, general counsel and advocacy director at Waterkeeper Alliance. “The truth is that section 401 has worked as Congress intended for almost 50 years, empowering states and many tribes to protect their waters by employing local expertise and listening to stakeholders such as local anglers, hunters, boaters, swimmers, farmers, and drinking water utilities. This misappropriation of authority expressly granted by Congress to states and tribes will not stand.”