Coastwide
Waves crash against a seawall near the Scituate Lighthouse in Scituate, Mass., in March 2018. Steven Senne / AP Photo 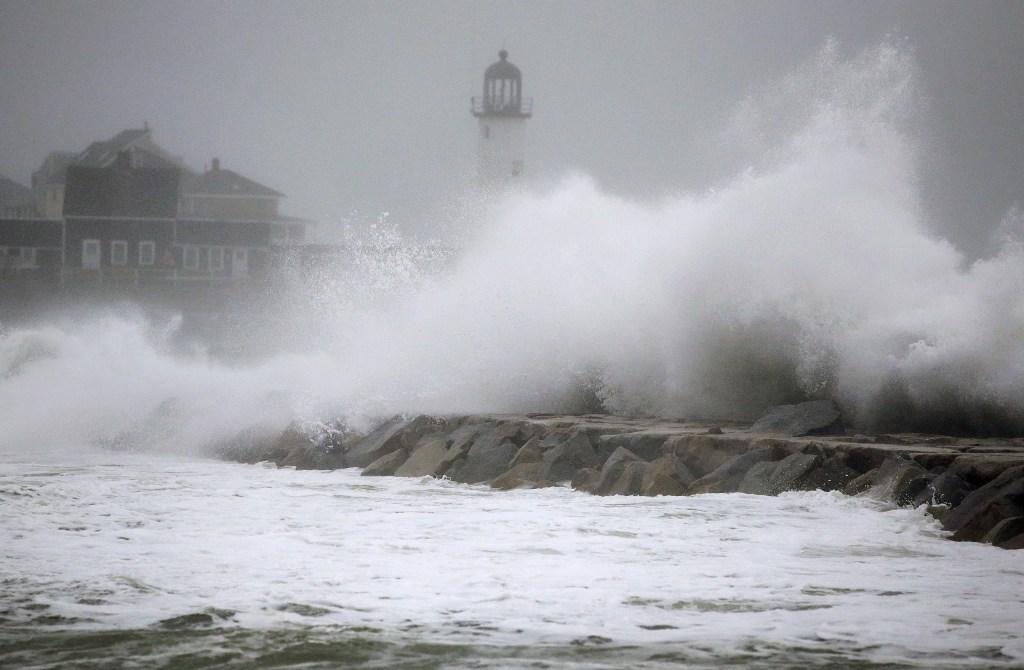 In a 32-page complaint filed Thursday in Manhattan federal court, the National Audubon Society says the Interior Department declared last October that it would begin allowing federal funding of projects that dredge sand from coastal barriers within protected coastal habitats to be transported to developed beaches outside of conservation areas.

The nonprofit environmental group claims the administration’s rule change is “not only shortsighted and environmentally destructive, but also contrary to the letter and the spirit of” the Coastal Barrier Resources Act.

Enacted in 1982, the law encourages the conservation of hurricane-prone, biologically rich coastal barriers by restricting federal expenditures that encourage development in those regions, such as federal flood insurance.

The Audubon Society claims in its lawsuit that the change to allow sand mining from the protected habitats is “arbitrary, capricious, an abuse of discretion, not in accordance with law, and in excess of defendants’ statutory authority.”