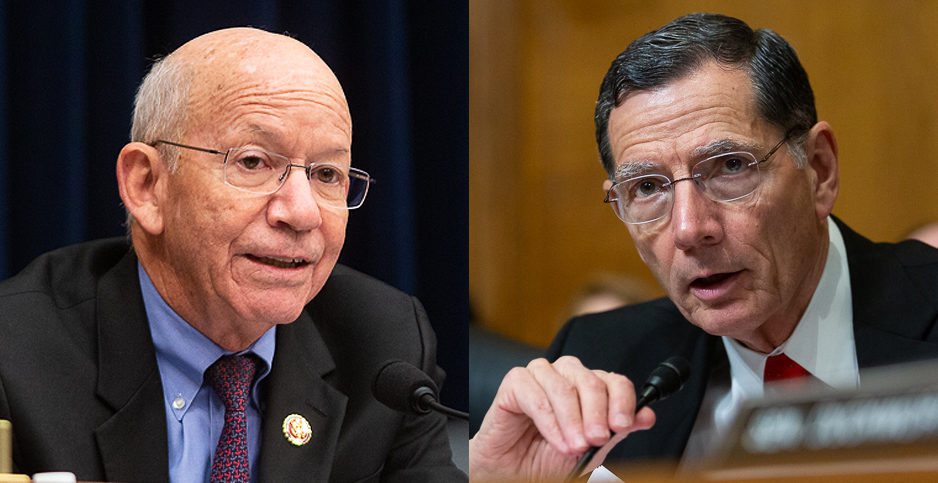 House members are now slated to cast their votes as early as tomorrow on S. 1811, the "Water Resources Development Act of 2020," which will come up under suspension of the rules, a way to fast-track noncontroversial measures.

The fate of the bill has been a source of anxiety for congressional onlookers as negotiations between staffers on the Senate Environment and Public Works and the House Transportation and Infrastructure committees quietly continued in recent months.

Sources said those talks ran into trouble over questions of how to pay for a more ambitious package, an assertion that House and Senate staffers have pushed back on. And yet noticeably left out of the final product are provisions in bicameral bills surrounding drinking water, wastewater and stormwater.

Now industry groups are hoping an infrastructure bill early next year under an incoming Biden administration might serve as a vehicle for those provisions, including pandemic relief for utilities, left on the cutting room floor.