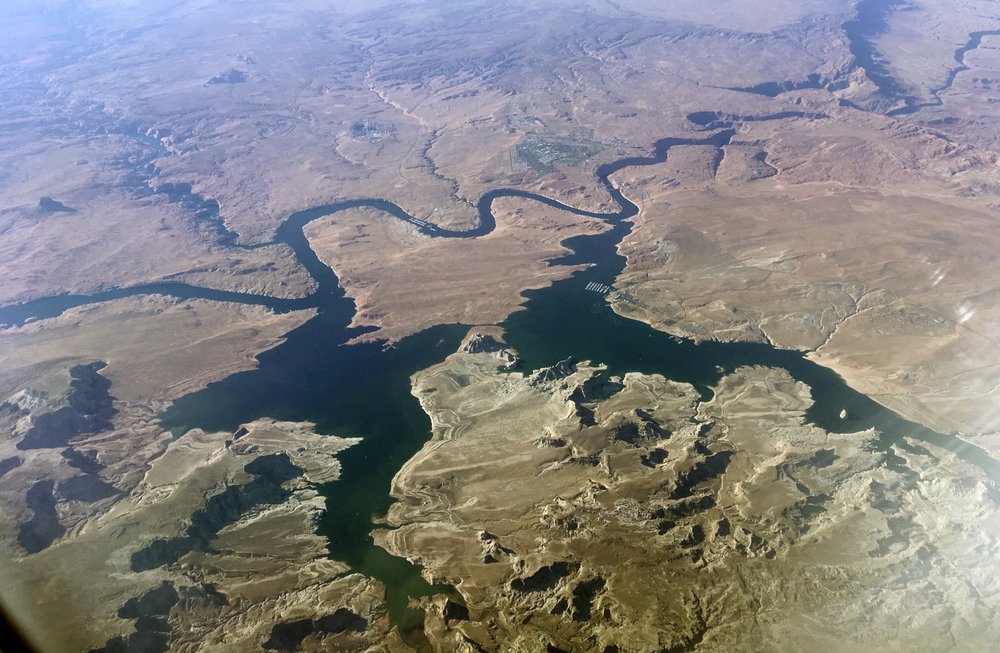 WASHINGTON (AP) — The huge pandemic relief and spending bill includes billions of dollars to promote clean energy such as wind and solar power while sharply reducing over time the use of potent coolants in air conditioners and refrigerators that are considered a major driver of global warming.

The energy and climate provisions, supported by lawmakers from both parties, were hailed as the most significant climate change law in at least a decade.

“Republicans and Democrats are working together to protect the environment through innovation,” said Sen. John Barrasso, R-Wyo., chairman of the Senate Environment and Public Works Committee.

“This historic agreement includes three separate pieces of legislation that will significantly reduce greenhouse gases,″ Barrasso said, citing measures that promote technologies to “capture” and store carbon dioxide produced by power and manufacturing plants; reduce diesel emissions in buses and other vehicles; and authorize a 15-year reduction of hydrofluorocarbons, or HFCs, that are used in everything from cars to air conditioners. HFCs are considered a major driver of global warming and are being targeted worldwide.

“All three of these measures will protect our air while keeping costs down for the American people,″ Barrasso said.

The sprawling legislation also extends tax credits for solar and wind power that are a key part of President-elect Joe Biden’s ambitious plan to generate 100 percent “clean electricity” by 2035.