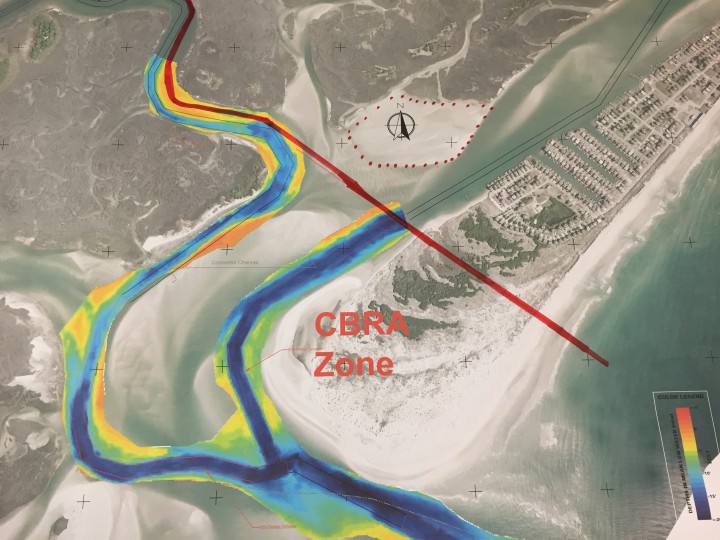 USA - Congress must act to solve an urgent crisis on our coasts . . . and update the Coastal Barrier Resources Act

The peak of the Atlantic hurricane season is approaching, and the National Weather Service predicts hurricane activity to be more active this year, above the long-term average, as it has for the seventh year in a row. Climate change is making storms stronger and more frequent, putting people, property and the environment at higher risk for damage from increasing floods and erosion.

To address this urgent challenge, Congress needs to modernize and expand the Coastal Barrier Resources Act — a little-known but powerful law that protects coastal communities, wildlife and the federal taxpayer from damage caused by storms and sea-level rise.

For 40 years, this bipartisan law has protected millions of acres of pristine, undeveloped beaches and wetlands across much of the United States. Using a conservative, market-based approach, the Coastal Barrier Resources Act (CBRA) discourages development in hazard-prone areas by removing federal spending, such as flood insurance, disaster recovery grants and other programs funded by the federal taxpayer. This policy has been highly effective, with less than 5 percent of the areas protected by CBRA developed, compared to more than 25 percent of the land outside the CBRA system. By preventing wasteful federal spending in these sensitive coastal areas, it has saved taxpayers nearly $10 billion, while at the same time providing birds a safe habitat and nearby communities a buffer against storms and sea-level rise.

To build on this success, the U.S. Fish and Wildlife Service recently recommended that Congress add over 277,000 acres to the CBRA’s system of protected areas along nine states that were most impacted by Hurricane Sandy nearly 10 years ago. Coastal wetlands prevented more than $625 million in property damages during Hurricane Sandy. Adding new wetland areas to the CBRA system would extend this protection to more communities along the East Coast. This proposal is awaiting action in the U.S. Senate and House.

In June, the Senate Committee on Environment and Public Works held a hearing on draft legislation called the Strengthening Coastal Communities Act, which would add this new acreage to the CBRA system, along with a subset of areas on the Atlantic and Gulf Coasts. The draft bill would also authorize a pilot project to identify ways to extend CBRA protections to upland areas where wetlands could migrate as sea levels rise, as well as expand the definition of an undeveloped coastal barrier to include areas not yet included in the CBRA system.