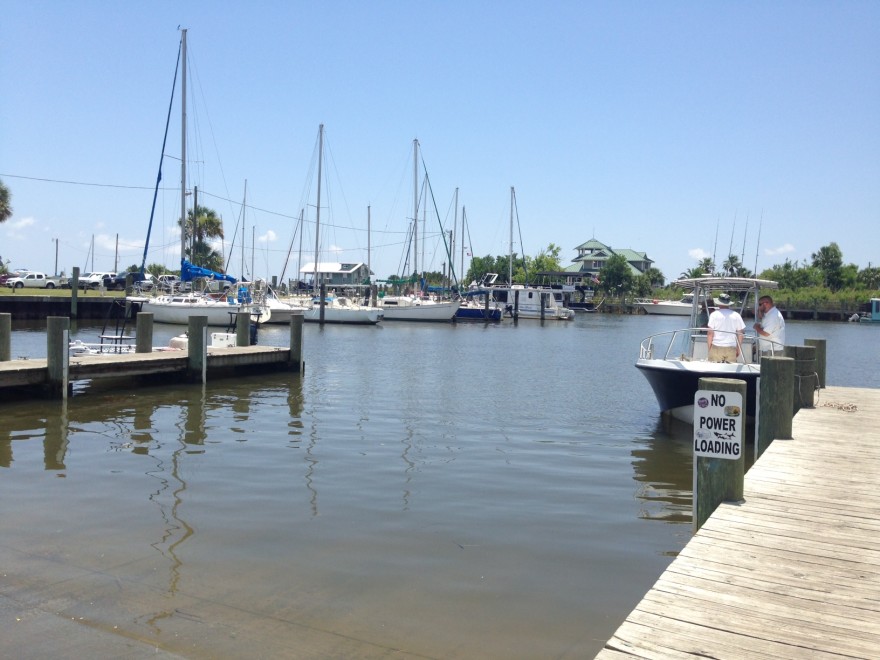 In 2012, Florida’s famed Apalachicola Bay oyster industry collapsed. In 2013, the federal government declared a fishery disaster, and in 2014 Florida sued Georgia, arguing that state was responsible for the failure. The U.S. Supreme Court heard oral arguments in the case Monday, but as the two states await a decision, some key players say the issue won’t end with the ruling.

Retired Apalachicola Riverkeeper Dan Tonsmiere is feeling optimistic about Florida’s chances. Judging from the justices questions, Tonsmiere believes they’re trying to look out for Florida's interests while not harming Georgia.

"And they want to do it in a way that it’s not going to … make an excessive burden on the Georgia people in order to make a fair and reasonable decision," he said.

Tonsmiere has been involved in what’s known as the tri-state water war for a long time. The Apalachicola-Flint-Chattahoochee River system is shared by Florida, Georgia and Alabama, and the states have been fighting over water use in it for about as long as Shannon Hartsfield has been an adult. He’s in his 50s now and is tired of the lawsuits and back-and-forth. This one, to him, is more of the same and he doesn't share Tonsmiere's optimism.

"It’s going to go right back to what it was,[where] we’ve already been. Georgia got more money, more funding, more power, so it’s all Georgia," Hartsfield said.

He represents a group that’s been trying to repopulate the Bay’s oysters. He and others have been working on planting artificial habitats for the oysters to cling to so they can grow. Early efforts saw losses because the materials would disappear or be lost. Hurricanes didn’t help either, blowing away newly planted oysters. Lime Rock is proving to be more stable, and there are some places in the Bay where oysters are growing large again.

“We can also manage adaptively so if we have a bad year, maybe we curtail the fishery a bit and give the oysters a break" said Sandra Brooke with Florida State University's Coastal Marine Lab. She's studying the bay and working on efforts to revive the oysters.

"There’s a number of things we can do to help them rebuild.”