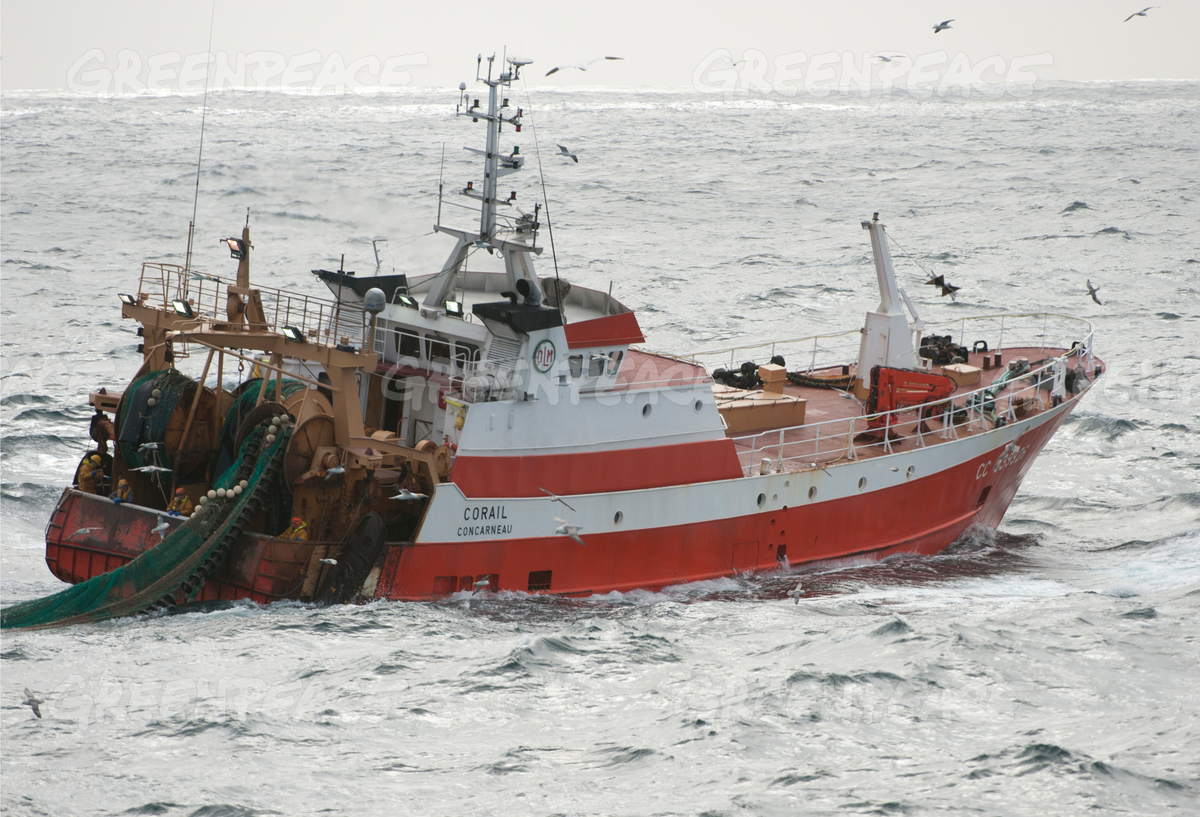 The continued vilification of fishermen, government agencies, coastal communities as well as seafood producers and distributors misses the point.

Recent precipitous declines in Alaskan fishery populations have resulted in devastating closures of key fisheries across the state. Billions of red king crab, Pacific cod, salmon and most recently snow crab have disappeared from the cold, productive waters of the Gulf of Alaska and Bering Sea, resulting in cancellations of critical fishing seasons that support local fishermen, seafood processors, and coastal communities.

These far-reaching and calamitous effects reverberate here at home, where the Northern shrimp fishery faces permanent closure, the Atlantic cod fishery continues to weaken, and the threat of shutting down the lucrative and conservation-minded lobster fishery looms in the wake of troubling declines in North Atlantic right whales.

Climate change is a key factor in these disturbing bicoastal declines. In the Gulf of Maine, warming oceans have affected right whale reproduction rates and have also caused shifts in the availability and occurrence of their prey, prompting redistribution of whales into different fishing grounds and shipping lanes. Warm waters have affected important Atlantic cod bottom habitat, challenging recovery efforts. Long-depressed Northern shrimp stocks remain depleted in the Gulf of Maine as reproduction rates sag in water that is several degrees above spawning tolerance. Declines in New England have occurred despite cautious quota setting on these historically overexploited stocks.

In the Bering and Chukchi Seas of Alaska, ocean heating is thought to be responsible for increased predation on adult snow crab by Pacific cod, and for the reduction of suitable cold-water nursery habitat for juvenile snow crab development. In the Gulf of Alaska, precipitous declines in Pacific cod are likely related to poor survival of juveniles that can’t meet the increased energetic demands of living in anomalously warm water. These recent multi-species declines in Alaska have occurred despite Alaskan populations being historically healthy.

These issues are not directly related to fishing pressure; they are climate issues that have repercussions on fishing.

Since fishing is not the root cause of recent declines, it is uncertain whether modulating fishing effort will have the desired outcome of species recovery. The continued vilification of fishermen, government agencies, coastal communities, seafood producers, and seafood distributors misses the point. What we need are climate-smart approaches to manage species in an era of climate uncertainty.

Historically, advances in fishing technology made large volumes of fish easy to catch, leading to rapid overexploitation. As species populations plummeted, fishermen and managers alike quickly realized that the potential for depletion was real, ushering in a new era of management focused on regulating what was then the single greatest source of mortality: fishing. That management strategy has helped rebuild numerous fishery populations across the U.S. over the past few decades.

However, it is clear that those approaches have become less effective, and we now live in an era in which the consequences of a warming ocean have the potential to remove more individuals from a population more quickly than ever before. Yet despite this knowledge, we remain tethered to a model of regulation focused on managing for the greatest source of mortality in the 20th century, fishing, and not the 21st century, climate change.

Certainly, it is risky to fish on stocks that are already stressed by the double whammy of low abundance and anomalous ocean warming. Actions to manage harvest control to stave off further decline are commendable, but the limitations of these approaches are obvious. Populations are not recovering, and some species may even go extinct despite our best efforts to the contrary. It’s time to try something different.