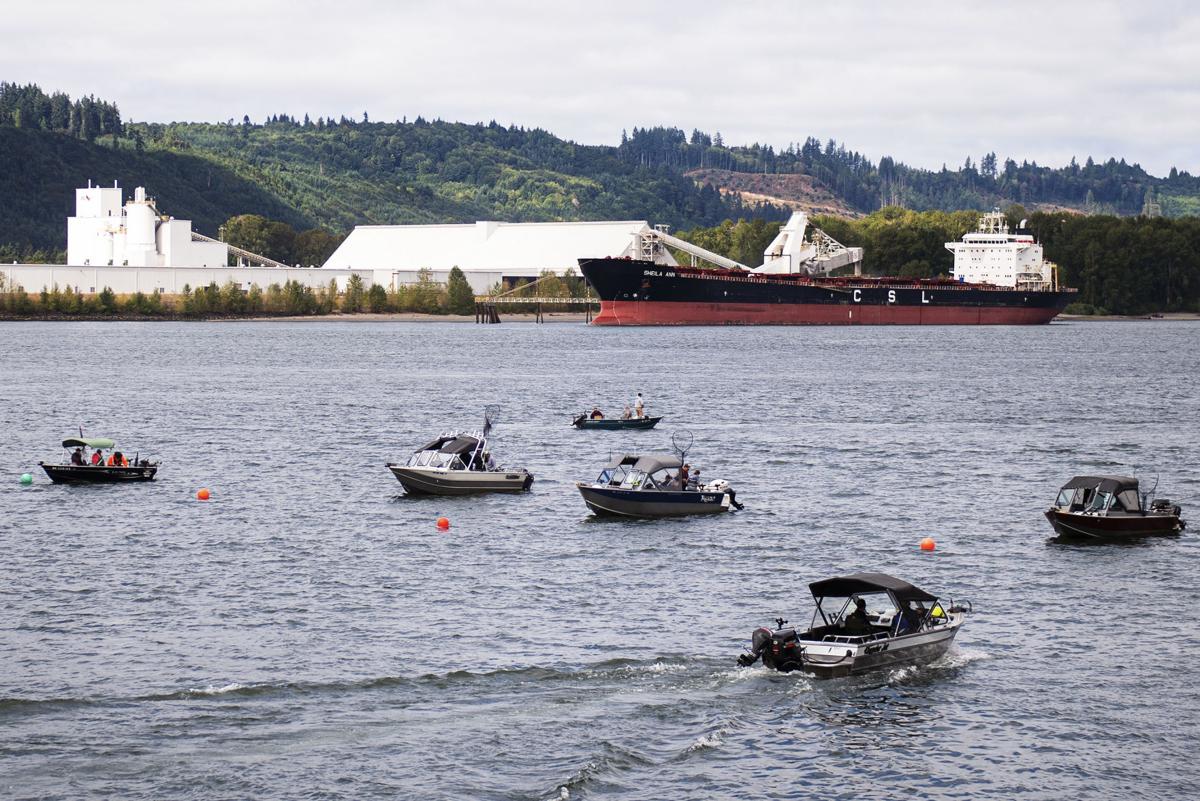 A community's health is tied to the health of its land and rivers, scientists, environmentalists and Indigenous people agreed last week at a two-day Columbia River conference.

Speakers at the "Lower Columbia River Estuary: One River, Ethics Matter" conference shared the myriad ways that the Columbia River shapes their lives and why it needs to be protected.

“We all have an obligation to save our water. The water is ours to protect, for our ancestors and future generations to come,” said Philip Harju, chairman of the Cowlitz Indian Tribe.

Last week’s two-day conference helped the approximately 500 attendees examine the history of the local watershed, the river’s connections to Indigenous peoples and the future of stewardship for the river, especially as the Columbia River Treaty is renegotiated.

The seventh annual conference was hosted by the Cowlitz Indian Tribe and Washington State University Vancouver’s Native American Affairs and Collective for Social and Environmental Justice and organized by the Ethics and Treaty Project.

Ethics and Treaty Project co-coordinator Dr. John Osborn said Friday that the conference was “hugely successful” with riveting presentations. The conferences started in 2014 and alternates between Canada and the U.S., as the watershed extends into both countries.