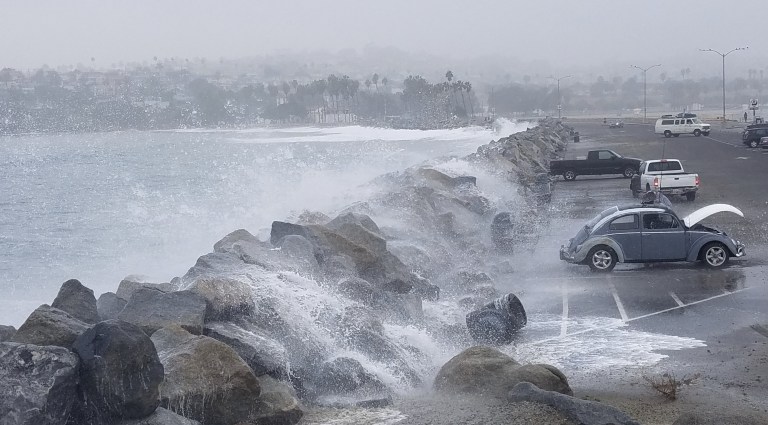 "America's coastal communities and their economies are suffering from the effects of high tide flooding, and it's only going to increase in the future."

Increased coastal flooding without storms has become a national trend as the climate crisis escalates. According to the National Oceanic and Atmospheric Administration (NOAA), this trend will likely worsen across the United States coastal communities in the decades to come as seas continue to rise at an alarming rate.

“Nuisance” or “sunny day” high-tide flooding, which is happening more and more across the U.S., was at a record high in 2019 as levels of flooding were “extraordinary,” the 2019 State of High-Tide Flooding and 2020 Outlook reported. This occurs when tides are 1.75 to 2 feet above the daily average high tide, which causes the water to start spilling onto streets and coming up from storm drains, the report stated.

The report found that there was a notable increase in the number of days with high-tide flooding. According to NOAA, in 2000 Corpus Christi, Texas recorded three days of tidal flooding and Charleston, South Carolina had two days. Fast forward to 2019 and Corpus Christi recorded 18 days of flooding, while Charleston had 13 days, the New York Times reported.