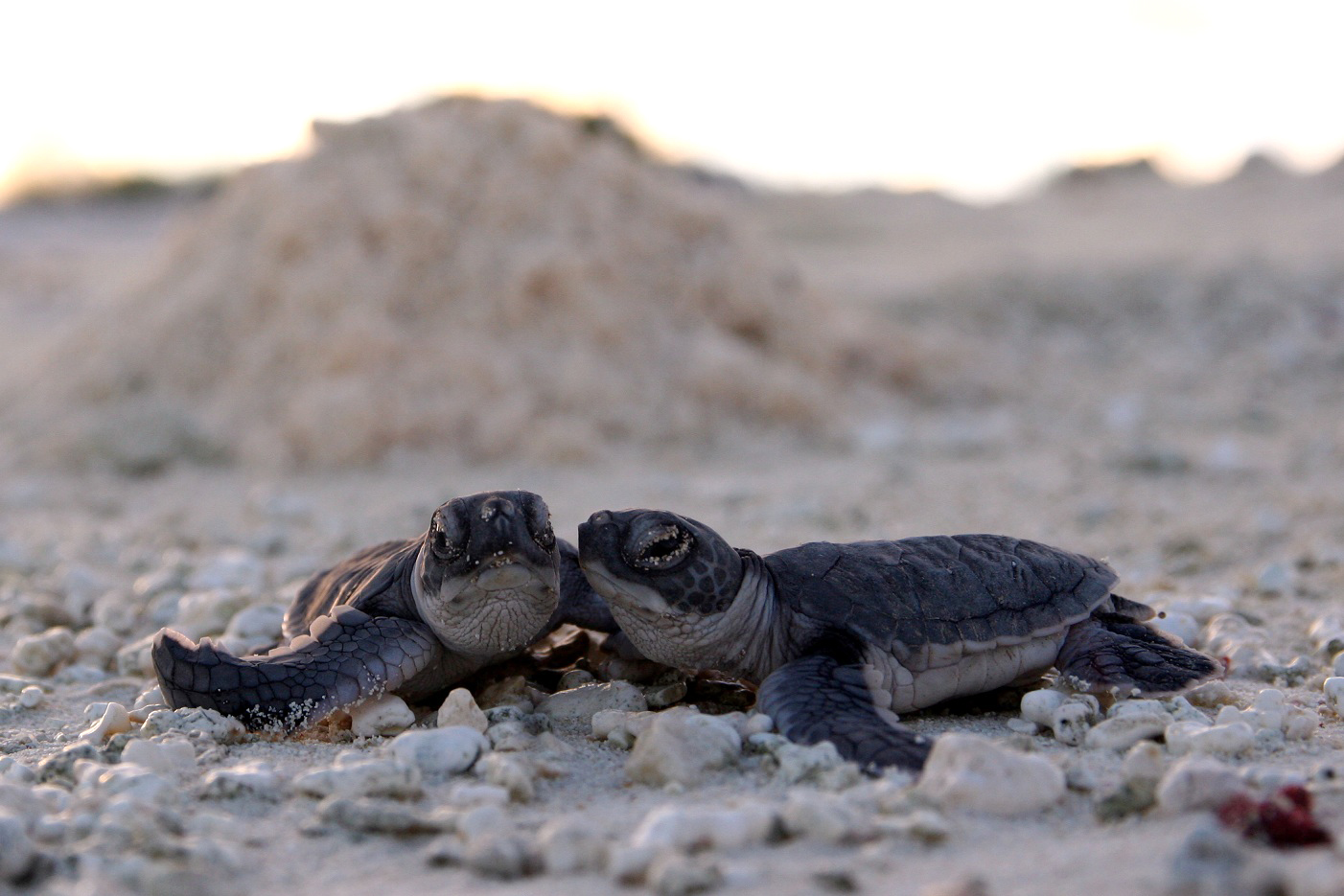 A research team led by Florida State University found that sea turtles in the U.S. will have less suitable nesting habitat in the future because of climate change and coastal development.

Researchers found areas that will remain or become suitable for sea turtle nesting in the future because of climatic changes and sea-level rise will be exposed to increased coastal development, hindering the ability of turtles to adapt to these disturbances. Their work was published in the journal Regional Environmental Change.

"A reduction in available nesting habitat coupled with the pressures associated with coastal development could likely have detrimental impacts on the reproductive output of sea turtle nesting areas in the U.S. and population stability," said Mariana Fuentes, an assistant professor of oceanography in the FSU Department of Earth, Ocean and Atmospheric Science and the study's lead author.

The results differ for specific places and species, but the overall picture is one of decreases in suitable nesting grounds and increasing pressure from coastal development.