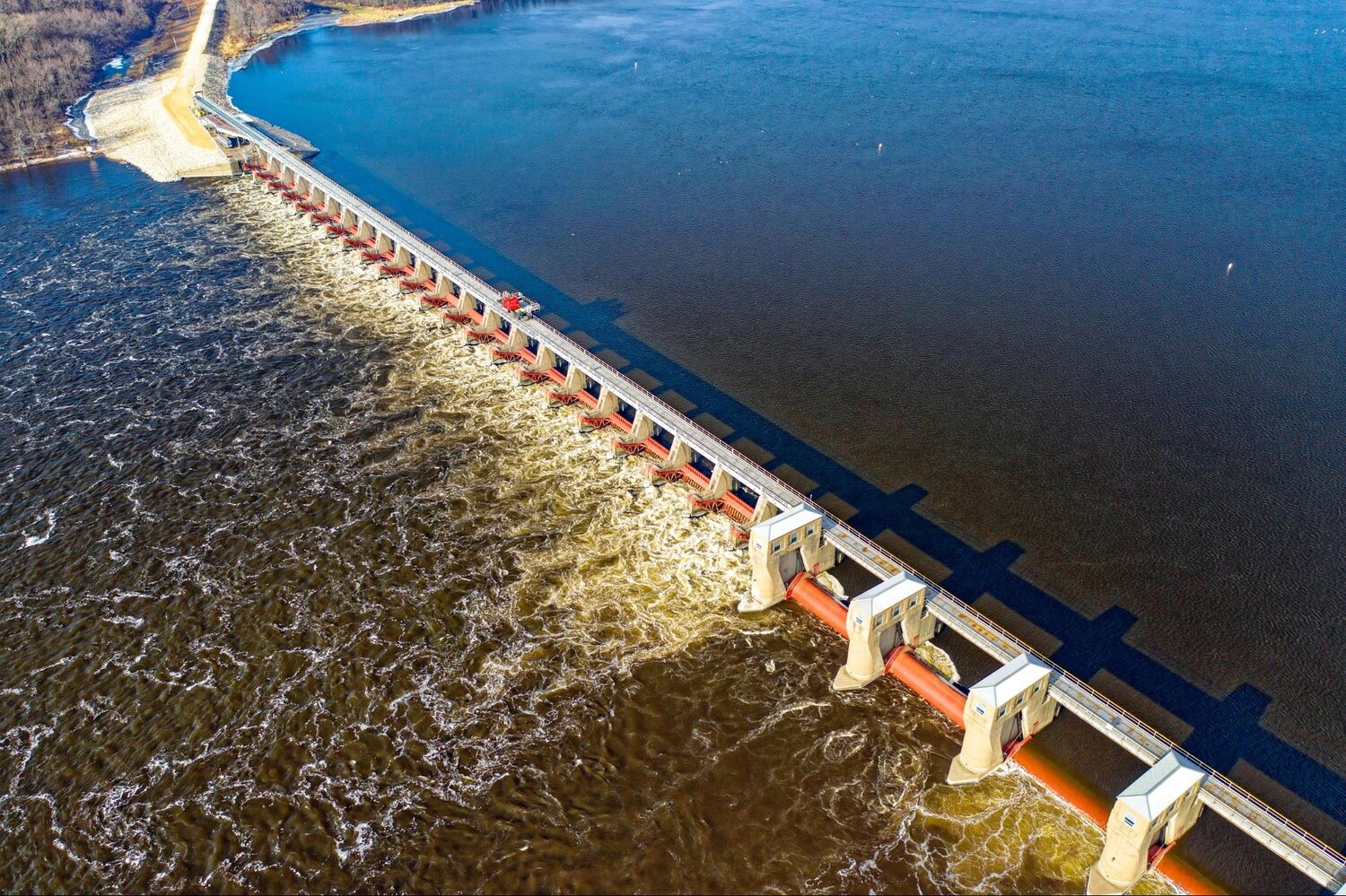 Earlier this year, a Michigan dam collapsed after heavy rainfall. The resulting flood forced thousands to flee their homes and will cost upwards of $175 million dollars.

More than 2500 homes, businesses and non-profits organizations were damaged or destroyed after the collapse, and only 8 percent of homes had flood insurance. Mark Bone, chairman of the Midland County Board of Commissioners, stated that most of the areas that flooded were not in flood zones, and the Michigan Governor called it “an event, unlike anything we’ve ever seen in 500 years”.  Yet according to the American Society of Civil Engineers, a significant number of high-hazard dams are in desperate need of repair and if they were to fail would more than likely cause loss of life.

In 2017, flooding and damages from Hurricane Harvey forced 37,000 Texans into shelters and cost a staggering $125 billion in damages, making Harvey the second-most damaging hurricane after Katrina. 2017 remains the most expensive year for hurricanes and flooding in the United States with more than $300 billion in damages. In 2018 and 2019, the combined losses totalled $136 billion dollars (NOAA).

So why are we seeing more flooding events and increasing financial damages from extreme weather? For one, cities continue to remove permeable surfaces such as grassy areas, wetlands and trees and replace them with roads, sidewalks and buildings. Rainwater that once was immediately absorbed into the ground now collects and runs into our sewer systems. Since most sewer systems were designed over a hundred years ago, they were not built to handle the current levels of runoff. To make matters worse, many cities across North America have what is called a Combined Sewer Overflow (CSO) system where stormwater and household sewage is collected in the same pipe to be sent to the treatment plant. When there is heavy rainfall, the excess stormwater mixed with sewage has nowhere to go but into our waterways (See Image Below). As you can imagine, raw sewage in our water bodies prevents us from recreational uses like fishing and swimming and wreaks havoc on aquatic ecosystems.

Climate change is another factor that is exacerbating urban flooding. As temperatures rise around the globe, water is evaporating at a faster rate.  Warmer air can actually hold more moisture leading to more intense storms. (Climate Reality Project). Sea level rise, combined with storms is causing flooding in many coastal cities.  The increase in the number and ferocity of hurricanes, tropical storms and intense rainfall are all the result of climate change.

Stormwater and extreme weather events are not something cities can afford to deal with reactively. Measures need to be proactive. And as we continue to recover from COVID19, the last thing our local and federal governments want to worry about is flood damages. In an effort to combat the effects of a changing climate, numerous cities have found success in using “natural” or “green” infrastructure. Green infrastructure refers to natural systems or technologies such as trees, gardens, parks, wetlands, ravines, bioswales, green roofs and green walls that provide valuable ecosystem services.