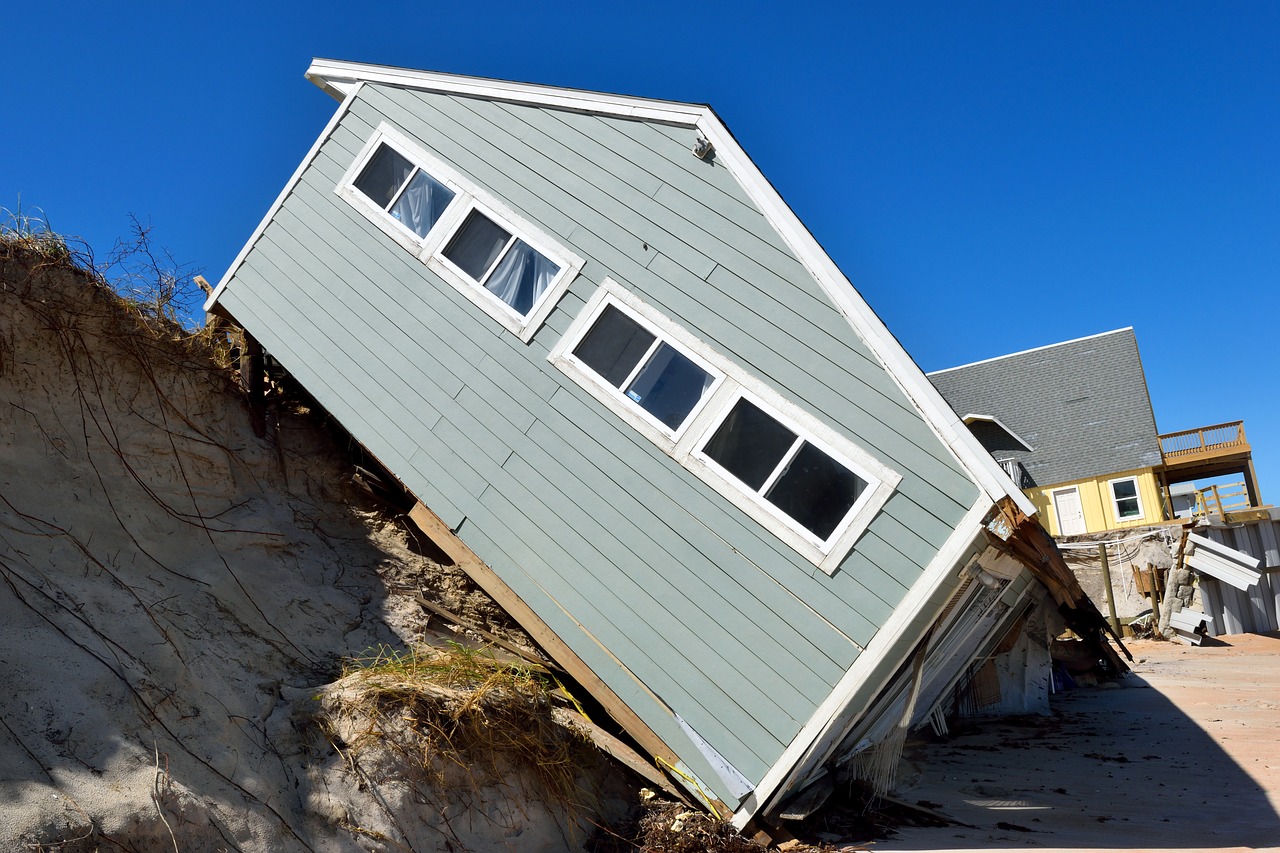 USA - Climate Change Turns up the Heat for Property Owners

Flood and wildfire risks are increasing costs, but defensive measures are possible

The residents of Lake Charles, a city in southern Louisiana, have had a tough few months. In August Hurricane Laura smashed through the area with winds of over 130mph, causing billions of dollars’ worth of damage. Just six weeks later Hurricane Delta visited with yet more strong winds, and more heavy costs.

This year’s Atlantic hurricane season has been a particularly active one, with a succession of storms causing severe damage. At the same time, wildfires have ravaged other parts of the world. Together, say climate experts, they are worrying signs of what is to come.

“What climate change is doing is exacerbating pre-existing risks and expanding them,” says Robert Muir-Wood, chief research officer at risk modelling company RMS. “Properties which were out of reach of hazard have the potential to become included. Flood risk and wildfire risk are the two which are showing the strongest signatures of climate change at this point.”

Climate change will not necessarily make storms more regular, say modelling experts, but they will be more severe when they do happen, causing extensive flooding. And increasing temperatures make wildfires more likely by drying out forests and making them easier to burn.