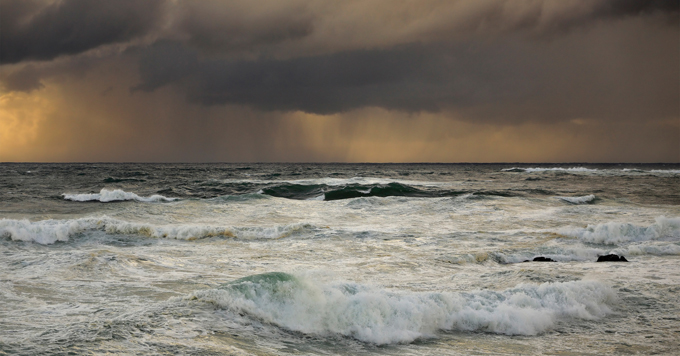 Last year, Hurricane Dorian struck the Bahamas with wind speeds of more than 180 mph. It was the strongest landfalling Atlantic hurricane on record and it came during the fourth year in a row with above-normal hurricane activity.

“I really don’t think it’s an exception,” says Astrid Caldas of the Union of Concerned Scientists. “I think we’re moving towards hurricane seasons that will be more and more like this, where the extreme, the stronger storms are getting stronger.”

And it’s not only that wind speeds are increasing. The warming atmosphere can hold more water vapor, so more rain can fall during a single storm. In the case of Dorian, the storm stalled.

“It stayed over the Bahamas for a long period of time, dumping rain and creating damage,” Caldas says. “And there have been studies showing that the stalling of hurricanes is a global trend.”

Caldas says that until the world reduces global warming, the trend toward strong, devastating hurricanes is likely to continue.