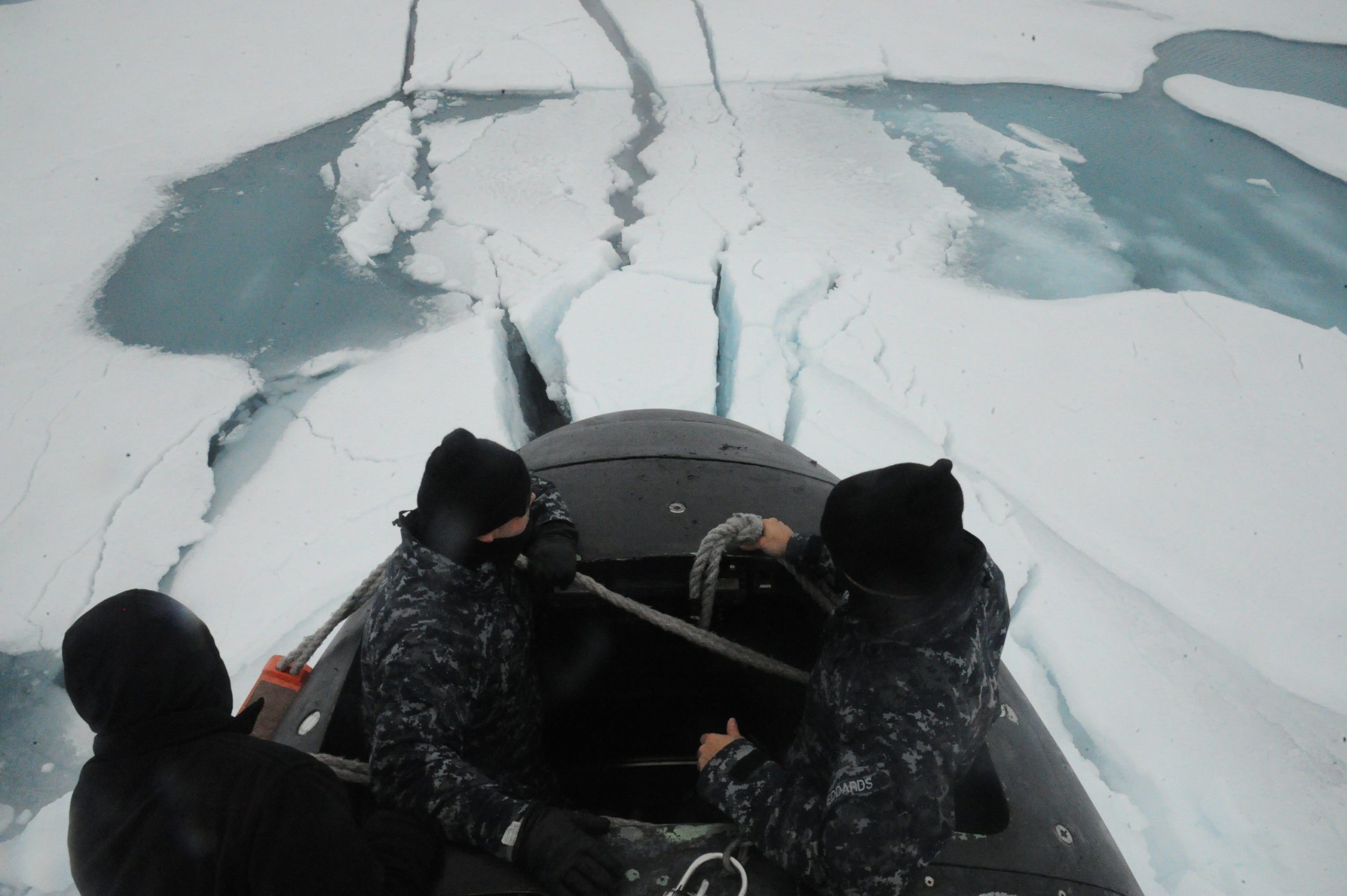 USA - Climate Change Is A US Navy Problem

The US military has its hands full at the moment with a vicious war in Ukraine and US-China tensions over issues from human rights to sovereignty over the South China Sea. But it cannot delay taking action to address climate change, the most persistent strategic threat we face.

As a young naval officer, I took for granted the many beautiful home ports at which our fleet was berthed. Now, rising sea levels are threatening many of them. Both Norfolk, Virginia – the largest naval base in the world – and Mayport, Florida, stand to see a significant loss of waterfront berths by mid-century. Climate change puts our strategic base network at risk.

It also raises demands on scarce naval resources, as it brings more unpredictable, highly destructive storms. As a naval commander, I’ve participated in many humanitarian relief efforts in response to natural disasters, including massive hurricanes in the US Southeast and Caribbean, wildfires in the American West, tsunamis in the Pacific and storms in Central America. These disasters are only becoming more frequent.

Related Book: To Risk It All: Nine Conflicts and the Crucible of Decision by Admiral James Stavridis

At the same time, climate change poses a new national security challenge by expanding ocean geography. The Arctic (or the High North as our Canadian friends more eloquently call it) has been largely frozen over most of the year throughout recorded history. Now, the ice is breaking up, shipping lanes are opening for much of the year, and rich hydrocarbon deposits are becoming accessible. Thus, the Artic is becoming a broader venue for great-power competition between Russia and NATO countries, including the US, Canada, Denmark, Iceland and Norway, and soon perhaps Sweden and Finland.

“Climate change is one of the most destabilizing forces of our time, exacerbating other national security concerns and posing serious readiness challenges,” said Navy Secretary Carlos Del Toro. Both the Navy and the Army have recently released well-thought-out white papers on the subject, laying out the problems ahead.

What’s most needed, however, are concrete ideas to address them.

First and foremost, the Defense Department must reduce its own carbon footprint. It needs to shift from hydrocarbon fuels to renewable energy sources for day-to-day transportation operations; harden its facilities, especially coastal ones, to withstand violent storms, erosion and rising sea levels; and increase its use of recycled products while reducing use of plastics. As the largest global organization in the world, these steps alone would have a measurable impact in lowering emissions.

A second urgent step is to apply the Defense Department’s considerable research and development capability to climate challenges. To manage its emerging Arctic responsibilities, for example, the Pentagon must develop hardened seagoing vessels (cruisers and destroyers, for example) capable of surveillance and combat operations in the North; train ground and air forces for the harsh conditions of the Arctic coastline; consider a significant increase in icebreaker ships, some of them nuclear-powered; and set up logistics systems appropriate for the region.

To face not only the opening Arctic but also rising sea levels, violent weather and drought-induced humanitarian crises, the DOD needs a dedicated environmental think tank to generate ideas for things such as new military nuclear-energy systems, storm-hardened materials, pop-up housing and easily transportable food stocks. All of these should be designed to be moved globally via military air and naval capability.