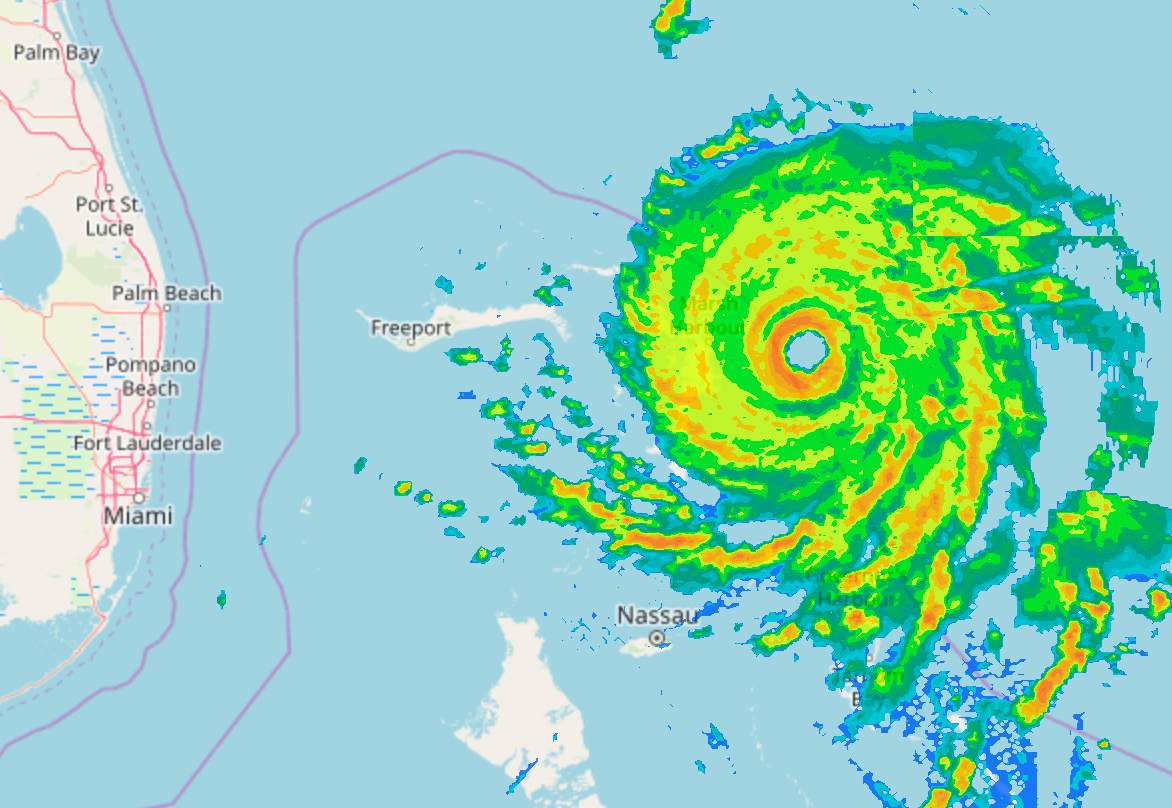 In explaining the impact of climate change on hurricanes, risk modeller Karen Clark & Company explains that intensity of tropical cyclones has risen with a warming climate, leading it to believe hurricane losses may already be elevated by 11% due to climate change, with as much as another 19% increase possible by 2050 if warming continues.

Some companies are less inclined to explicitly link climate change to increasing insured damages from natural catastrophe events such as hurricanes.

But Karen Clark & Company is prepared to put its research behind its claims, saying that its analysis shows that a “shift in hurricane intensity has likely already led to an increase in insured losses of about 11 percent above what the loss potential would have been in the absence of climate change.”

“Tropical cyclone intensity has increased with the warming climate, leading to a shift toward a higher proportion of major hurricanes—Category 3-5 on the Saffir-Simpson scale,” KCC said.

Which it suggests could mean, “Average annual hurricane wind losses will increase an additional 10 to 19 percent by 2050 depending on the emissions scenario, but the increases will be larger for the lower return period losses on the Exceedance Probability (EP) curves and slightly less for the high return period losses.”