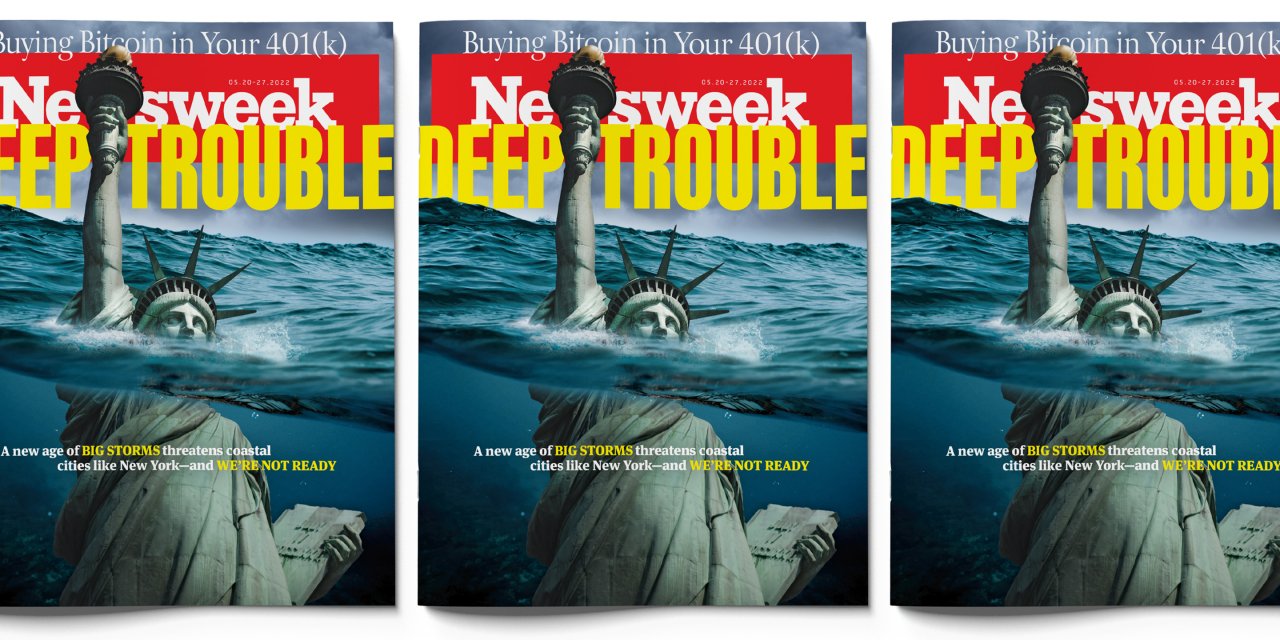 There are a million ways to die in New York City but drowning in a rainstorm is not something many New Yorkers have ever worried about.

That changed last September when the remnants of Hurricane Ida hit the Big Apple, unleashing 80- mile-an-hour winds and dumping three-and-a-half inches of rain in a single hour, almost twice as much water as the city's antiquated sewer systems could handle. The flood warning came too late to save a Nepali couple and their 2-year-old son, who drowned in Woodside, Queens when the sewers overflowed and water roared down hill, inundating their cramped, illegal basement apartment. It did not help a 43-year-old mother and her 22-year-old son, who died in Jamaica, Queens when floodwaters sent a car barreling into the side of their building, causing a partial collapse. Or the 66-year-old Ecuadorian immigrant who perished shouting for help in a basement bedroom near Cypress Hill, Brooklyn.

"This storm has now rewritten the map," the city's Mayor Bill de Blasiosomberly declared five days later while touring the devastation. "We used to think that flooding was a coastal thing. It's not anymore. It can happen all over the city."

The 20 Most Vulnerable Cities to Flooding in the United States, FOX 28 Spokane

Over the past 50 years, the number of reported weather-related disasters has increased fivefold, according to a recent U.N. report. These include powerful hurricanes like Ida, a megaflood in Germany last July that caused $20 billion in damage, a monsoon in India that killed 1,291 and a heat wave last June that killed 800 in Western Canada. Rising temperatures, due largely to emissions of greenhouse gases from burning fossil fuels, are increasing the amount of heat and humidity the Earth's atmosphere can hold, turbo-charging storms and making them more frequent and intense. Meanwhile, as ocean water absorbs more heat, it expands, causing sea levels to rise. The reality of extreme weather is proving to be worse than what scientists predicted only a few years ago.

The combination of rising heat and more intense storms poses a direct threat to coastal cities. A growing number of cities around the globe are finding themselves faced with extreme weather-related events—with apocalyptic levels of flooding, high winds and storm surges—that used to be rare but now occur with alarming frequency. As a result, storms like Hurricane Sandy, which used to come along once every 100 years or so, are now expected to occur more frequently. These storms are powerful enough to overwhelm infrastructure that was built for a bygone era before climate change was a factor. Now that it is, even the best-prepared cities are finding they are sometimes not prepared enough.