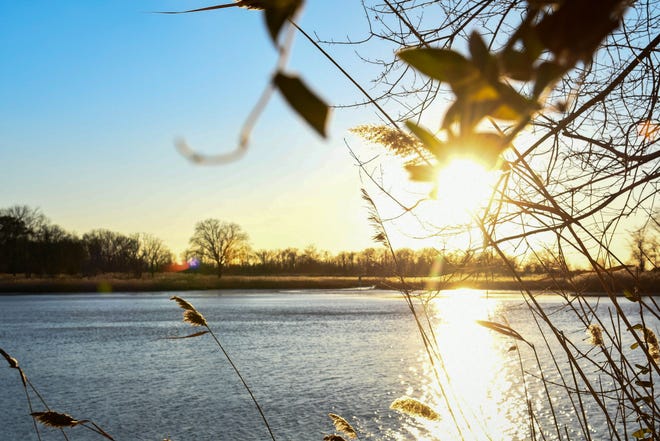 The program that coordinates Chesapeake Bay cleanup among government partners is slated to receive a funding increase in 2021, if the omnibus spending bill Congress passed Monday night makes it past the President's desk.

If the spending is approved by President Donald Trump, the Chesapeake Bay Program's new budget will total $87.5 million. The package also includes several other climate and energy measures.

If Trump vetoes the omnibus, Congress can override it with a two-thirds majority vote in the House of Representatives and the Senate. The measure easily passed the House 359-53 and in the Senate by 92-6.