Coastwide
The galaxy lights up over the Black Canyon of the Gunnison National Park, one of many public lands to benefit from the Land and Water Conservation Fund. (Courtesy photo/Greg Owens/National Park Service) 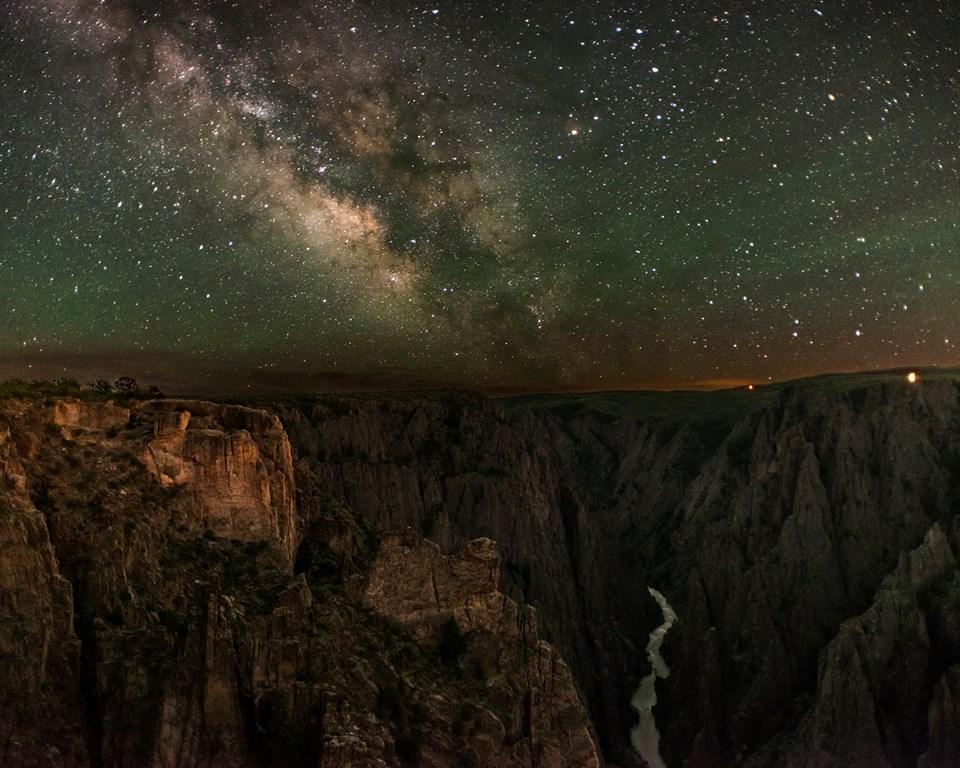 The U.S. Department of the Interior has revoked a previous secretarial order it now says imposed unfair conditions on the implementation of Land and Water Conservation Fund.

The LWCF became part of the much-hailed bipartisan Great American Outdoors Act last year. The act permanently funded the LWCF as well as earmarked money for addressing maintenance backlog on federal public lands like the Black Canyon of the Gunnison National Park.

The LWCF also provides matching grants to state and tribal governments to develop amenities like hiking trails, urban green spaces and city parks. Here, LWCF money has gone to help the development of parks in Nucla, Olathe and the City of Montrose (Holly Park), as well as provided millions in projects at the Black Canyon.

The Land and Water Conservation Fund is to gain at least $900 million a year under the Great American Outdoors Act. The LWCF itself was established in 1964 for conservation and recreation on public lands; revenue for it comes from energy companies that extract publicly owned natural resources from the Outer Continental Shelf.

Last November, then-Interior Secretary David Bernhardt issued an order that limited the availability of the funding for land and water acquisitions.

On Thursday, that order was rescinded. Acting Interior Secretary Scott A. de la Vega’s replacement order states the previous order had “unilaterally” conditioned the availability of state financial assistance on compliance with new policy, but without meaningful consultation from stakeholders or the public.