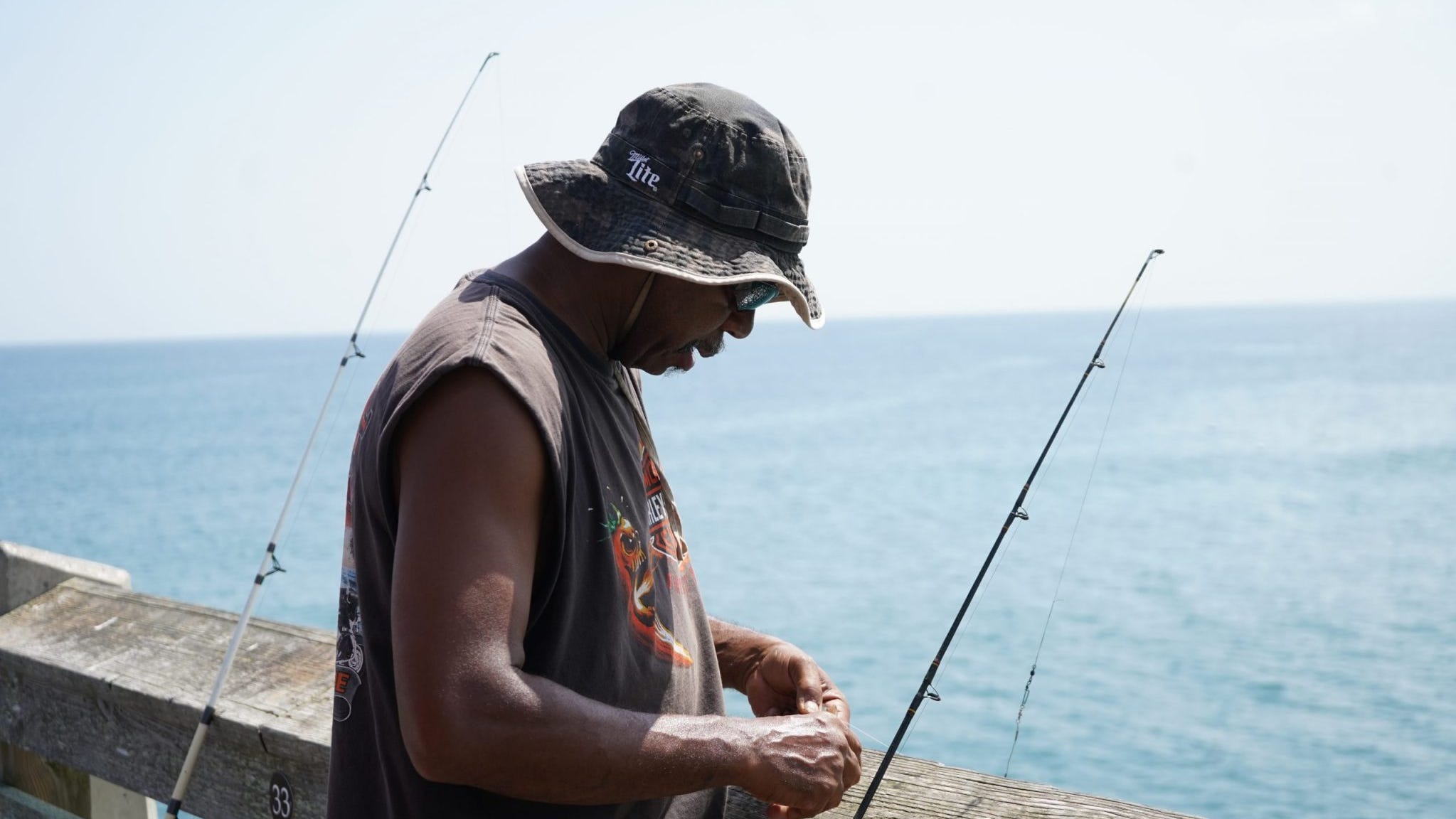 Editor’s note: This article is part 3 of 5 of the series Changing Tides, which was produced in part through the support of the Pulitzer Center.

The changes occurring challenge the state’s fishing industry and other secondary industries that rely on the catch. But the effects trickle down and place a burden on the state’s most economically vulnerable coastal residents dependent on access to seafood to provide income and help feed their families.

Also:Lose the seagrass and lose the fisheries

Local anglers who rely on their catch for food often fish from spots along the shore, not boats. Although sales of recreational fishing vessels are at a record level, the price is beyond the reach of individual anglers at the bottom rung of the state’s economy.

Shore fishing from piers, beaches, banks and roads is at the front line of the climate crisis because they are at sea level.

“Not everybody has a boat to fish from, so what happens when you have damage to docks, erosion, water quality issues, sea-level rise or habitat loss?” said Jessica Whitehead, director of the Institute for Coastal Adaptation and Resilience at Old Dominion University in Norfolk, Va.

“Will there still be places you can fish?”

Her job focuses on an interdisciplinary approach to addressing the impact of climate change on coastal communities.

“There’s been a lot of work done in North Carolina on the ways that the coast is changing,” said Whitehead, formerly North Carolina’s first chief resilience officer with the N.C. Office of Recovery and Resiliency.